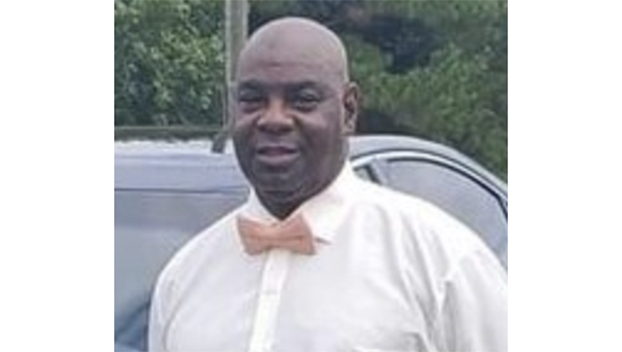 Despite an autopsy report that suggests there was no foul play involved in a Mississippi man’s death, investigators say they are not ready to close the investigation into what they describe as a mysterious drowning.

An autopsy report received last week from the State Medical Examiner’s Office says Carl “Teak” Gates died as a result of an accidental drowning, but the Panola County Sheriff’s Office will not close their investigation because of unanswered questions about the death of the 56-year-old Batesville man more than three months ago. Family members this week confirmed the findings had been released.

Sheriff’s investigators are releasing little information, but confirmed Monday they are not ready to accept the autopsy results as closure on the case. Toxicology reports did not indicate the presence of drugs or alcohol in the body of the deceased. There are also no reports of trauma or injuries that would lead investigators to believe a struggle occurred before Gates’ death.

“This has been a strange case for our investigators and hard time for Mr. Gates’ family,” said Sheriff Shane Phelps. “Our investigators have continued to go through everything we’ve been able to learn about his whereabouts before this happened and so far we don’t have the answers.”

Phelps said authorities have interviewed dozens of people close to Gates in their efforts to piece together his last few days. “Ultimately this case is going to be like a lot of other things we work in that someone with information is going to have to share it with authorities or someone they trust to get to the bottom. Our office will not stop working this until we have some answers for the family and the general public.”

Investigator Capt. Justin Maples said he is “not at all satisfied” with the ruling of the Medical Examiner’s Office, including the autopsy report, and hopes further forensic work will yield a better explanation of the mysterious drowning. “This is investigation is far from being concluded,” he said.

Gates’ cell phone was recovered from his vehicle by family members who were trying to locate their relative before police were called. Additionally, concerned friends and family members walked around the area his car was found, and looked through the car, before investigators secured the scene, effectively spoiling the area for close examination as a possible crime scene.

Since then, Gates’ phone has been sent to forensic experts who will be able to offer a comprehensive report of his movements and locations for the days prior to his disappearance and untimely death. Those reports have not yet been received at the Sheriff’s Office.

Gates was missed by family and friends beginning Monday, Jan. 24. Investigators are working closely with his family to determine a timeline for Gates’ last days in hopes of solving the case.

Gates’ vehicle, a Lexus, was found later that day near the boat ramp located under the Tallahatchie River bridge just north of Batesville on Hwy. 51. A search of the area was conducted Tuesday, including along the banks and in the river, to no avail.

On Wednesday of that week the U.S. Army Corps of Engineers, the agency that controls the Sardis Lake flood control program, closed some of the floodgates at the reservoir causing the Tallahatchie to lower considerably.

With the water level significantly lowered in the river, the Sheriff’s Office, with the assistance from the Department of Wildlife, Fisheries, and Parks, conducted another search and found Gates’ body about a mile downstream.

At the time Phelps would not comment about the condition of the body because of the ongoing investigation, but did confirm that investigators saw no obvious wounds that would indicate the cause of death.

Temperatures were below freezing early that week and the river water was very cold when the body was found. Gates was well-known in Batesville and was employed at Winchester in Oxford.

Gates had also worked 15 years at the Panola Country Club, drove limousines, and was considered to be among the finest of vehicle detailers in the city.