Remote work is changing American geography: inside the rise of “Zoom towns” 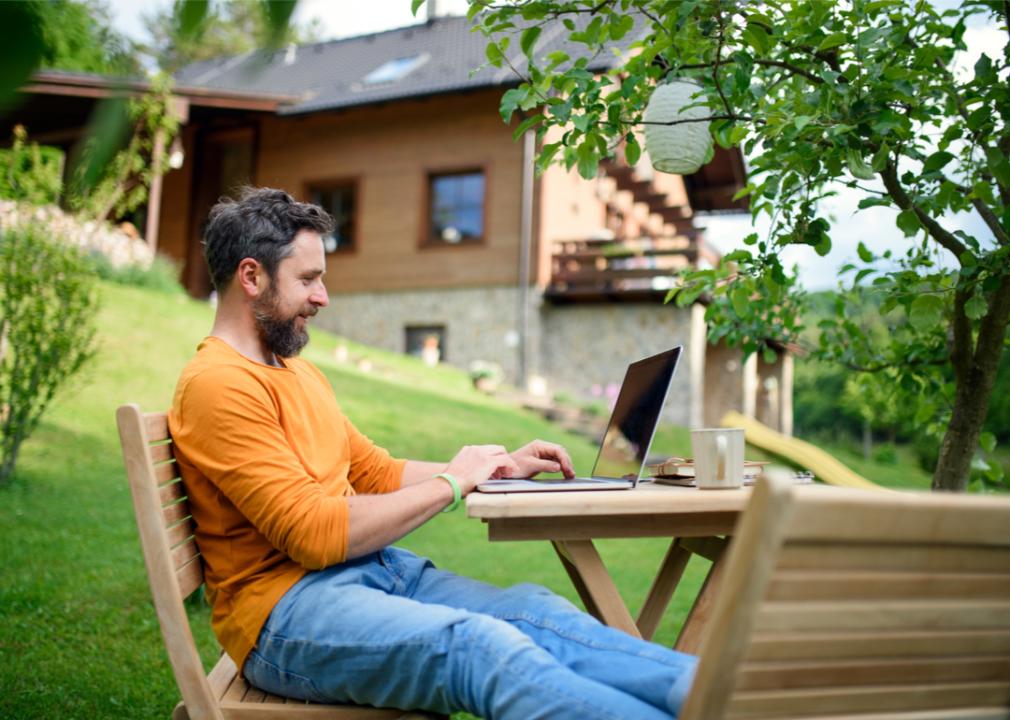 Remote work is changing American geography: inside the rise of “Zoom towns”

The expansion of remote work has redefined the American workday while untethering home addresses from office locations. Thousands are now asking: If you no longer needed to live where you work, where would you live?

Twingate examined studies and news reports to explore the factors leading to migration to remote-friendly areas outside of major metros during the pandemic.

As newly remote workers acclimate to work-from-home culture, the desire to move—often out of urban centers and into suburbs, smaller cities, or rural towns—has given rise to “Zoom towns.” A contemporary take on 19th-century boom towns, which sprang up quickly around newly discovered economic opportunities like gold or oil, Zoom towns have emerged as remote workers flock to places for the promise of a cheaper cost of living, proximity to wildlife, or an overall higher quality of life.

Research into Zoom-town migration further illustrates who is relocating, why they’re leaving, and the impact of remote workers on the communities in which they settle. 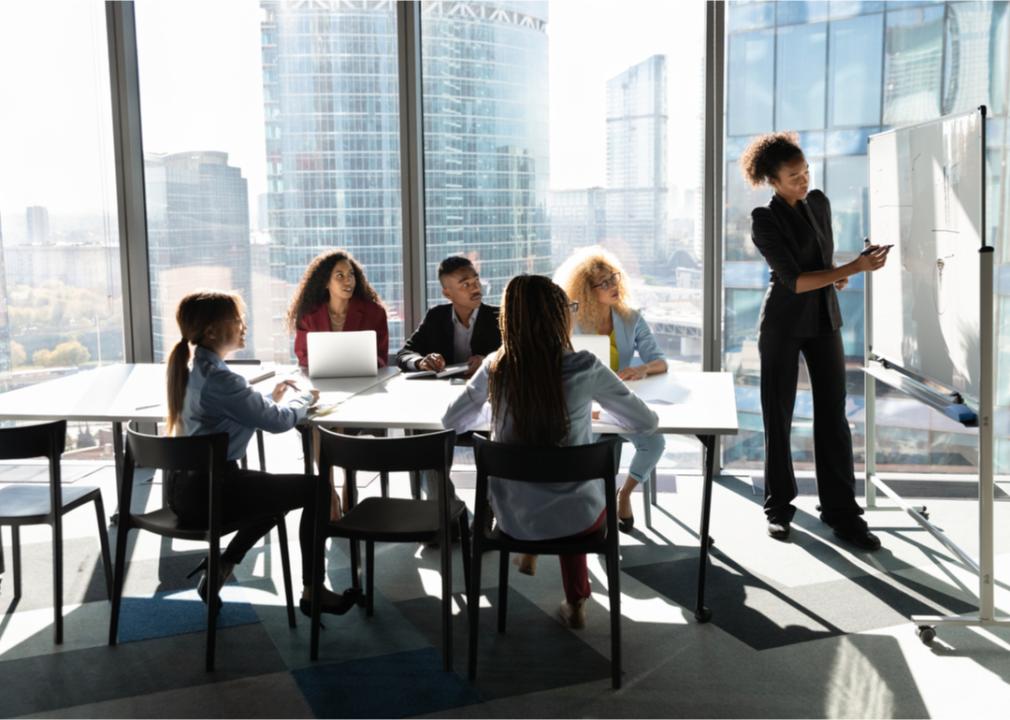 Pre-pandemic, fewer than 6% of workers were primarily remote

Work-from-home demographics prior to COVID-19 were heavily weighted for those with some kind of college education.

In 2019, almost half of the small percentage of people working from home had an advanced degree. Just over a third of that group had a bachelor’s degree, compared with 15.5% whose highest education was a high school degree. Most pre-pandemic remote jobs were in management, business, and finance, focused on professional fields like computer programming and engineering, and sales.

Jobs that were not done remotely before the pandemic—many of which were low-wage jobs in the service industry, transportation, or production work—have remained in-person throughout the pandemic despite the hazards inherent to being in close physical proximity to others.

These jobs were also hardest hit by mass layoffs at the beginning of the pandemic, meaning that many of the most economically vulnerable workers experienced the highest levels of unemployment. 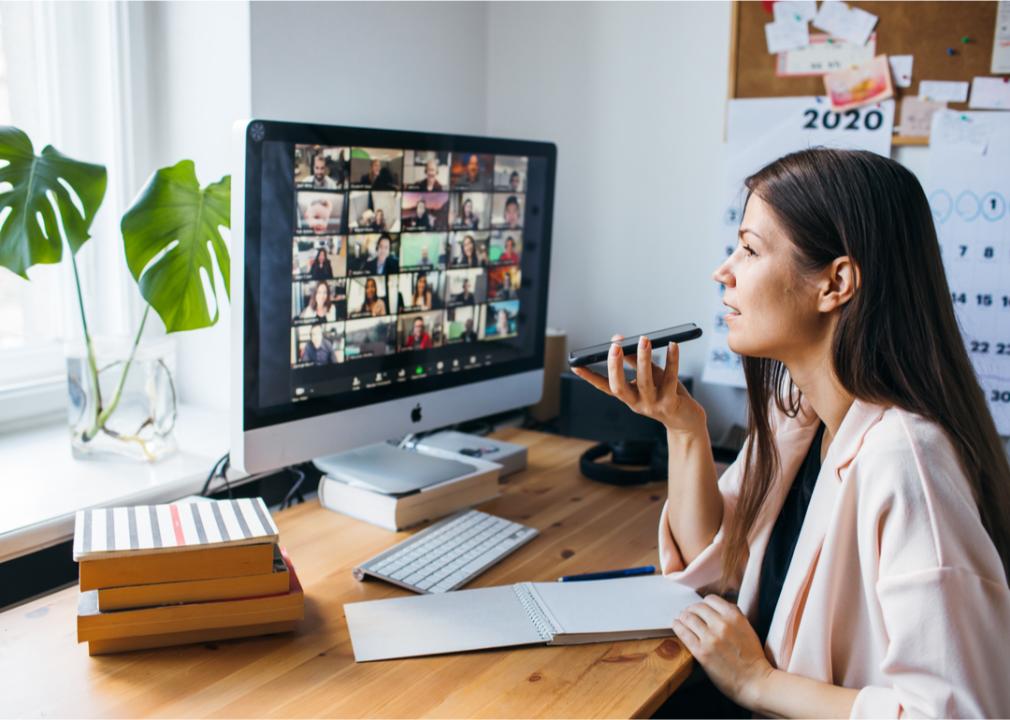 35% of Americans were working remotely soon after COVID-19 lockdowns

The sudden, massive uptick in people working remotely (calculated by the Current Population Survey) changed the way that many employees and employers conceptualized work and the workplace. It soon became clear that productivity levels were not impacted by work shifting out of the traditional office environment, and many of those working from home feeling favorably about remote or hybrid work post-pandemic.

Support for remote work was not unanimous, however. With many daycares and schools closed, parents working from home had the additional responsibility of childcare to contend with, causing many to struggle to do remote work without interruptions. Women have disproportionately experienced the brunt of working remotely and taking care of children at home. Some younger workers have also struggled with working from home, with many citing a lack of motivation and a difficulty with meeting deadlines. 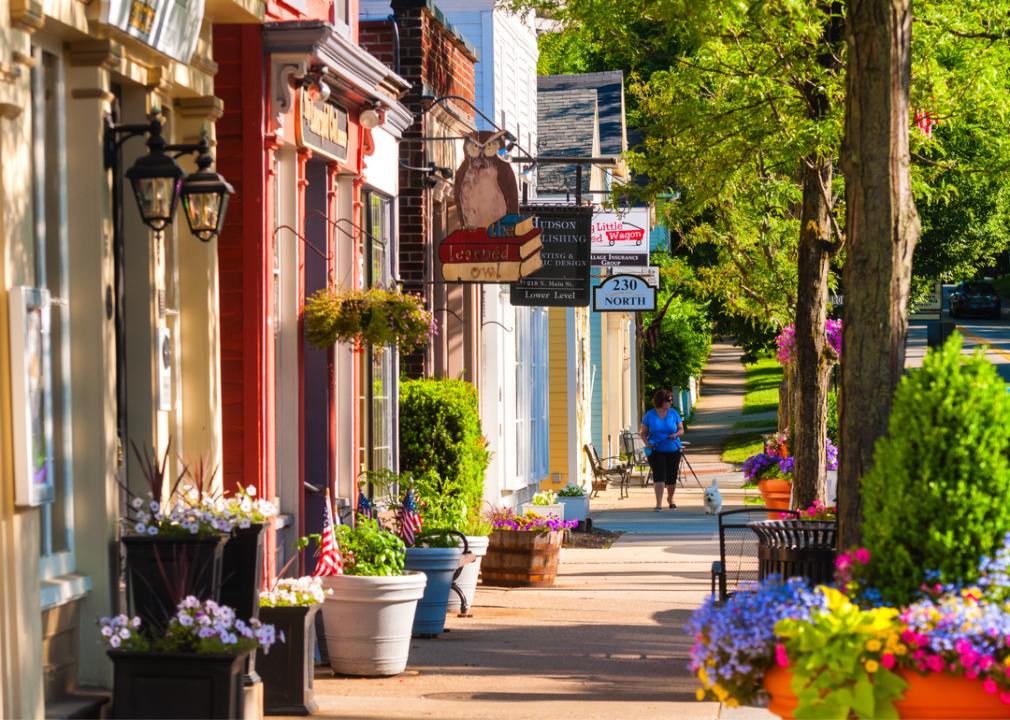 By the end of 2020, 48% of Americans expressed an interest in living in small towns

The desire to live in rural areas increased dramatically from 2018, when only 39% of Americans expressed interest in small-town living, to 2021. This trend reflects attitudes about city and rural living back in 2001, shortly after 9/11.

In 2020 and 2021, many followed through on this rural interest, with urban centers experiencing higher numbers of people moving out than coming in and suburban counties experiencing a larger influx than exodus. This is particularly true of wealthy city dwellers. In the New York City metro area, people living in wealthier zip codes were more likely to move.

Other factors for the urban flight included weariness at isolating in small apartment spaces and the perception that cities are hotbeds for the coronavirus despite evidence that more people are dying of COVID-19 in rural areas. Ultimately, one in 20 Americans moved due to the pandemic, with reasons varying from financial stress, to fear of infection, to college campuses shutting down. 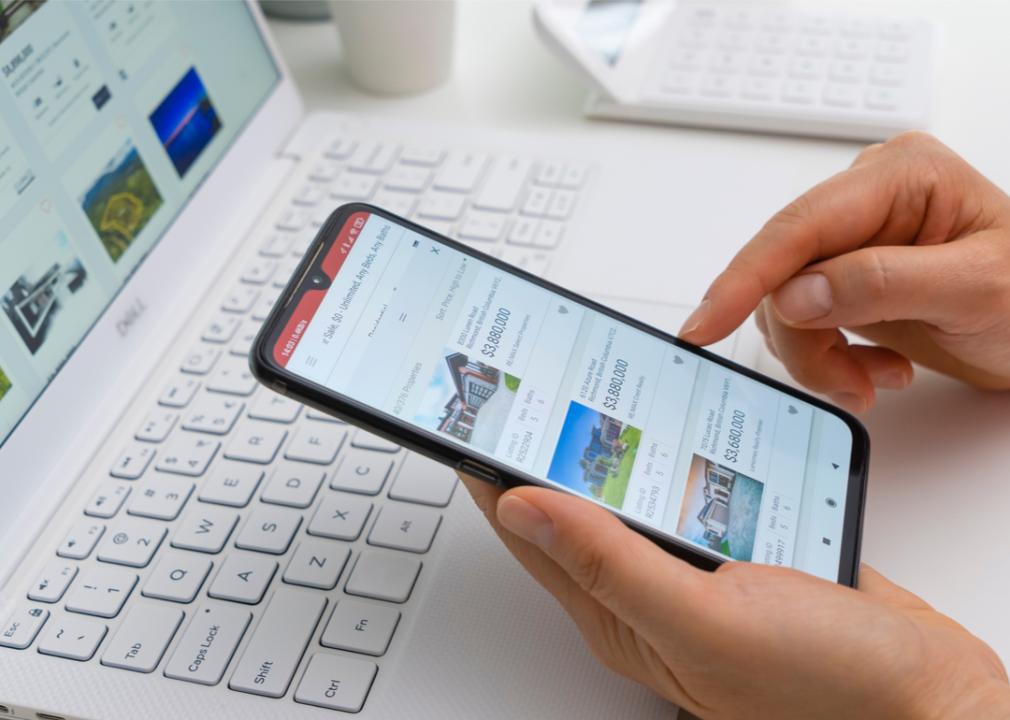 As the rise of remote work has allowed people to move at unprecedented rates, smaller cities and towns have become hubs for those searching for cheaper (and in some cases, nicer) living arrangements.

Demand for homes in these cities and towns has in some cases outpaced supply, driving up housing prices substantially. Upstate New York is one such hub, with average housing prices rising some 25% from 2020 to 2021. Ironically, the influx of people searching for lower housing prices into rural towns has had the opposite effect, making housing markets skyrocket. 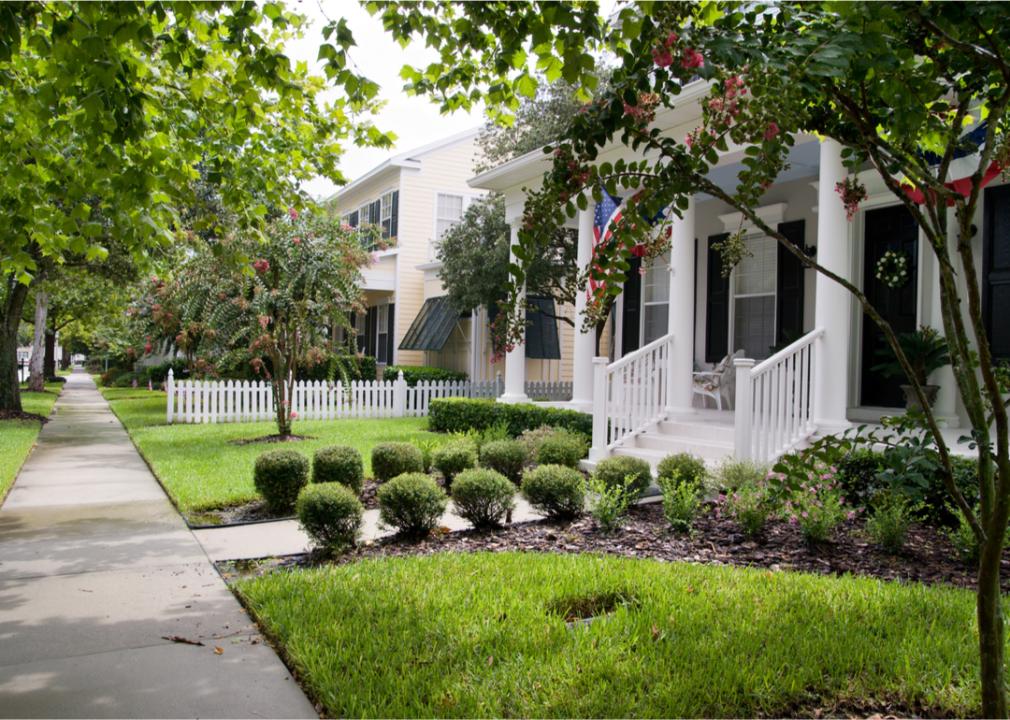 While the “Zoom town” phenomenon has undoubtedly stimulated small town and city economies, negative impacts have quickly surfaced as well. Rising housing prices have posed a number of problems for locals: More Americans say that a scarcity of affordable housing in their community is a major problem. With out-of-town buyers’ ability and willingness to pay up to 30% more than locals, many long-term residents are being outpriced and forced to leave their communities.

Other challenges have arisen, including small-town infrastructure being overburdened by exploding population sizes, schools being overwhelmed by a sudden influx of students, and small businesses struggling to hire enough workers due to pandemic hazards and lack of affordable housing. The rising cost of living, as well as the arrival of developers, has also presented a host of issues.

This story originally appeared on Twingate
and was produced and distributed in partnership with Stacker Studio.