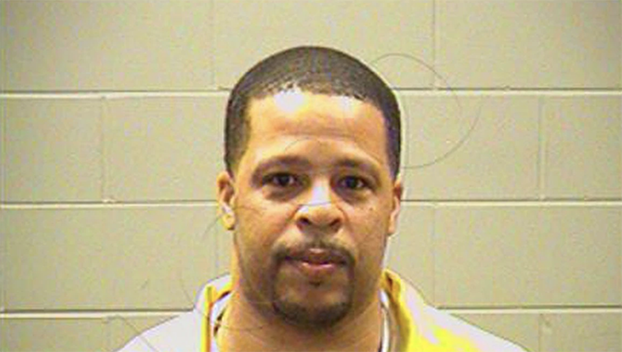 A man who reportedly shot and killed another man in a parking lot and was then arrested 11 days later in Illinois has been sentenced to life in prison without the possibility of parole.

Deshaude Lakeith Jones, 43, was found guilty of first degree murder and being a felon in possession of a firearm last week by an Ocean Springs jury.

The jury convicted Jones of killing Troy Taylor, 25, of Ocean Springs, in 2018 in the parking lot of Kahuna’s Bar and Grill on Highway 90.

Jones fled the scene of the crime and was apprehended 11 days later in Zion, Illinois.

He was then extradited to Jackson County during October of 2018.