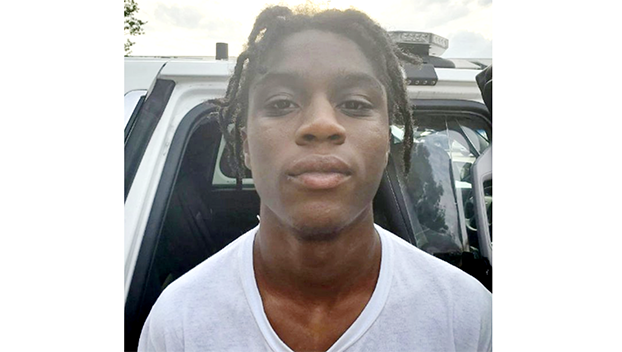 A Mississippi teen has been charged with the abduction and rape of a Louisiana college student.

Demetris Harris, 19, of Jackson has been arrested in connection with an assault that happened on the Southeastern University campus Thursday.

Harris faces charges of first-degree rape, aggravated kidnapping, and possession of a firearm in a gun-free zone.

A female student was reportedly abducted on campus at gunpoint, forced into a car and then sexually assaulted at an off-campus location and then dropped off, according to news reports. Police say that Harris is not a student at the university.

Officers with the Southeastern University Police, the Hammond Police Department and the Tangipahoa Sheriff’s Office took Harris into custody at an apartment complex off of U.S. 51. Police say they arrested Harris within hours of the attack.

The incident remains under investigation by campus police. Anyone with any additional information is urged to contact lead investigator Mike Aleman at 985-549-2222.