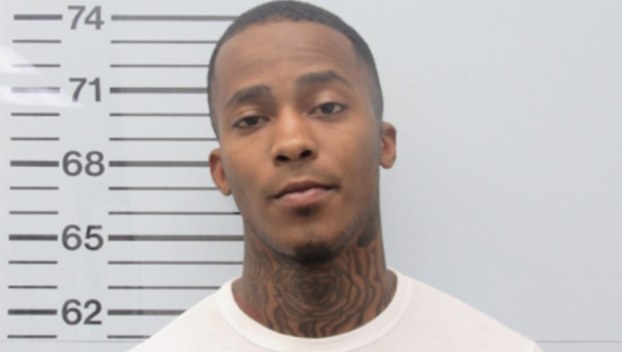 The Oxford Police Department has taken an Oxford man into custody after investigating a report about a stolen credit card.

On Thursday, the OPD took a report of a stolen credit card being used at a business in the 2200 block of West Jackson Avenue. After investigation, it was determined that Ladarius Blackshire, 26, of Oxford, was using multiple stolen credit card numbers to place fraudulent purchases totaling roughly $7,000.

Blackshire was charged with 21 counts of Credit Card Fraud and was taken before a Lafayette County Justice Court judge for his initial bond hearing where Blackshire was issued a $40,000 bond.