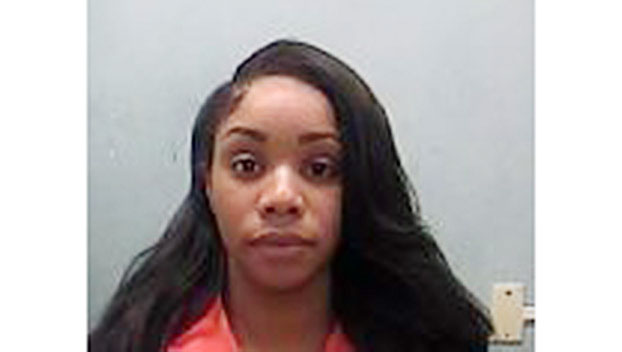 A Mississippi woman who was accused of killing her 14-month-old stepdaughter in 2017 has been found not guilty.

T’Kia Bevily, of Claiborne County, was found not guilty of capital murder by a jury in Monroe County. This was the second trial for Bevily in the same case.

In January 2021, a Claiborne County jury convicted Bevily of capital murder in the October 2017 death of Jurayah Smith. Investigators said the toddler died from blunt-force injuries to her head while in custody of her father and stepmother, Bevily.

Bevily was sentenced to life in prison without parole, after the district attorney decided not to seek the death penalty.

That sentence was vacated in September 2021, when Claiborne County Circuit Judge Tomika Irving filed an order to grant Bevily a new trial. Court records show that during jury selection, a man failed to disclose that he is the uncle of the dead toddler’s aunt. He was selected as a juror.

The verdict in the second trial absolves Bevily of the capital murder charge,

In an interview with WLBT in Jackson, Bevily’s lawyers said that the not guilty verdict is not the end. The lawyers said they will continue to fight to clear her name.

The trial had been moved to Monroe County after Bevily’s lawyers asked for a change of venue because they didn’t believe they’d get a fair trial in Claiborne County.