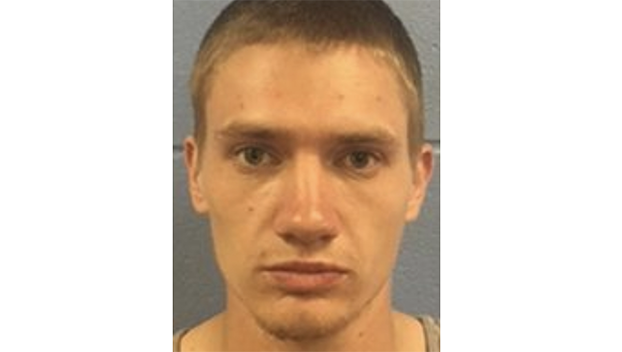 A Mississippi man has been convicted of first-degree murder and sentenced to life in prison for the Nov. 27, 2019, shooting death of Courtney Dewayne Anderson 38, at a Vicksburg home in the 3700 block of Halls Ferry Road.

The verdict came at the close of a four-day trial. Ninth Circuit District Attorney Ricky Smith said the jury returned a guilty verdict against Jason Skinner, 31, at about 6:30 p.m. Thursday.

According to Vicksburg police reports, officers on Nov. 27, 2019, responding to a call that a person had been shot at 3708 Halls Ferry Road arrived to find Anderson lying on the floor of the home with a single gunshot wound to the chest and recovered a shotgun. Anderson was pronounced dead at the scene by Warren County Coroner Doug Huskey.

Skinner fled the scene after the shooting, beginning an hours-long search by police and sheriff’s deputies that ended about 8:30 p.m. when police received an alarm call at Crossway Baptist Church, 1825 U.S. 61 South, where officers found an open door.

Law enforcement officials surrounded the church and waited for Skinner to come out.

Smith said Skinner believed Anderson was either a threat to, or threatening Skinner’s former girlfriend.

“They didn’t have any words over it,” Smith said. “Jason just grabbed a shotgun and wound up shooting Courtney with the shotgun over the mistaken belief that his former girlfriend may be in danger.”

He said Skinner testified he acted in self-defense and was afraid for his life.