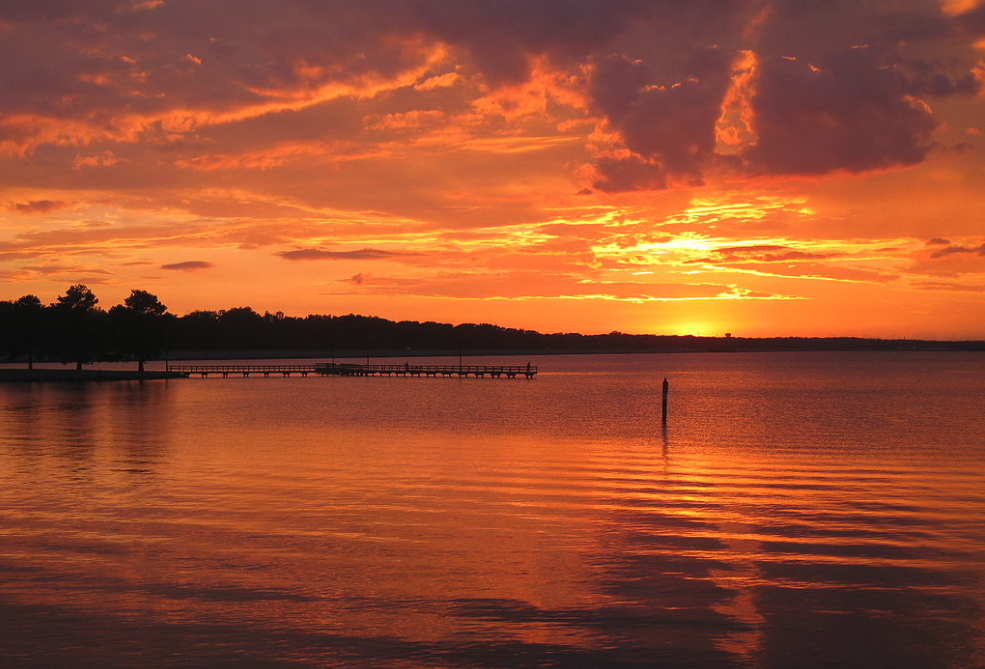 A petition calls for rebranding a manmade lake in central Mississippi by removing the name of a racist former governor and replacing it with the name of a longtime journalist who wrote about hunting and fishing.

The Ross Barnett Reservoir, northeast of Jackson, was completed in 1963 and named by the reservoir board of directors at the time, according to the current reservoir general manager, John Sigman.

Barnett was governor from 1960 to 1964, campaigning and governing as an avowed segregationist.

The Clarion Ledger reported that a new petition calls for naming the lake the R.H. Cleveland Reservoir, to honor Bobby Cleveland, who died after a traffic accident April 28.

Cleveland, who lived near the reservoir and fished in it often, was an outdoors writer for the Clarion Ledger for decades. After he left the newspaper in 2012, be became the spokesperson for the Pearl River Valley Water Supply District, the state agency that manages the reservoir.

Barin Von Foregger, a reservoir resident who also used to work at the Clarion Ledger, created the online petition after seeing a suggestion from Todd Macko, another person who lives nearby. It had more than 400 signatures by Wednesday.

“It’s kind of like the community coming together and saying, ‘Let’s do this for Bobby,'” Von Foregger said. “I’ve worked with him and grew up reading his stuff. For those of us who hunt and fish, he was a big name. He was a steward of all things outdoors for the entire state of Mississippi.”

Sigman said the reservoir board has the power to rename the body of water.

“The Legislature has the authority to step in at any time, but as it stands, the authority remains with our board of directors,” he said.

Macko said Cleveland “was the absolute heart and soul of the reservoir foundation,” serving the community for the past decade.

“He was kind of like the gravitational pull for community service at the reservoir,” Macko said.

He said Barnett went down in history as a racist and segregationist, but said that’s not the main reason he’d like to have the name replaced.

“I’m really not going after Barnett,” Macko said. “I just think Mr. Cleveland, the man, the community servant, is much more deserving.”