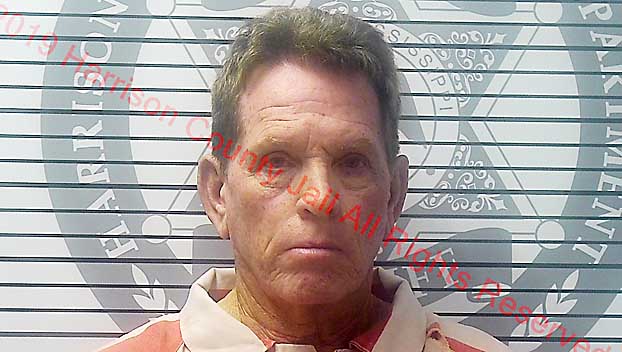 A Mississippi man who served on the staff for the city of Biloxi will now serve 35 years in prison after being found guilty of multiple counts of child molestation.

Cliff Kirkland, 67, is guilty of touching three children spanning a five-year period, according to the Harrison County District Attorney’s office.

At the time of his initial arrest in December 2019, Kirkland was employed as the City of Biloxi’s Civic Innovation and Development Officer. He also served as Biloxi’s representative on the Harrison County Board of Commissioners, a position that was appointed by the city.

At the time, Biloxi Mayor “FoFo” Gillich said in a statement that Kirkland’s arrest was shocking.

“While I have known Cliff Kirkland for over 30 years, be assured there will be no special treatment,” Gillich said.

One of Kirkland’s victims was reportedly in fifth grade the first time Kirkland touched her in 2013, according to an arrest report in 2019. Kirkland was reportedly a family friend and the incidents happened at his house.

Another underage girl made similar claims.