Juvenile who escaped Mississippi youth detention center back in custody 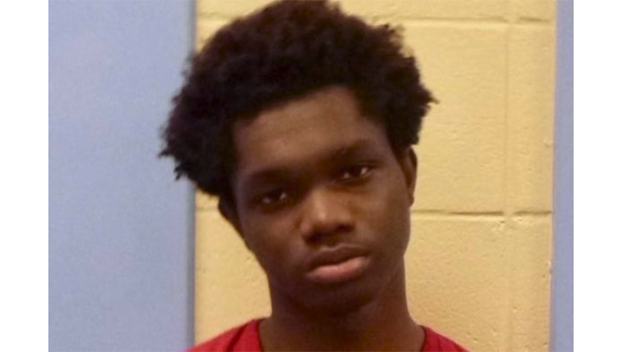 A juvenile who escaped from a Hinds County youth detention center Tuesday has been taken into custody.

Mississippi deputies are searching for a juvenile who escaped from a Hinds County youth detention center Tuesday.

Hinds County Sheriff Tyree Jones posted on Facebook that authorities are looking for a juvenile, identified as Rondarius Ragsdale.

Ragsdale was originally booked under the name of “Andrew Matthews,” but investigators believe that Ragsdale was using that name as an alias.

Ragsdale is  5 foot, 10 inches tall and weighs 160 pounds. His last known address is on Woody Dr. in south Jackson.

Ragsdale was last seen wearing a red jumpsuit and running through a wooded area in the Washington Addition area near Jackson State University.

Jones said Ragsdale was being held on burglary charges.