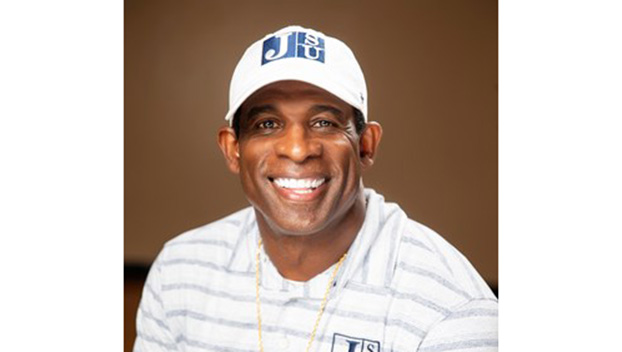 Sanders was recently mentioned by Saban in an ongoing spat about the NIL system, which now allows college athletes to cash in on their fame with whatever endorsement deals they can stir up.

“I mean, Jackson State paid a guy $1 million last year that was a really good Division I player to come to the school,” Saban said. “It was in the paper, and they bragged about it. Nobody did anything about it.”

Hunter, a five-star prospect who had committed to Florida State, instead signed with the Sanders’ HBCU program that plays a notch below college football’s top division.

In his regular column for the Associated Press, Paul Newberry wrote that Sanders denied that Hunter received a promise of $1 million in NIL money to play for the Tigers and ripped into Saban for implying that a Black player’s decision to play for a historically Black college might be motivated by more than money — especially in light of racial protests that roiled the country just two summers ago.

On social media, Sander tweeted about what he calls Saban’s “Lie” about Hunter.

You best believe I will address that LIE Coach SABAN told tomorrow. I was & awakened by my son @ShedeurSanders that sent me the article stating that WE PAYED @TravisHunterJr a Million to play at @GoJSUTigersFB ! We as a PEOPLE don’t have to pay our PEOPLE to play with our PEOPLE.

“We as a PEOPLE don’t have to pay our PEOPLE to play with our PEOPLE,” Sanders tweeted.

Hunter also took to Twitter to respond to Saban’s allegations, suggesting that if he had a million dollars his mother would not still be living in a three-bedroom house with five children.

I got A mil?😂But my mom still stay in a 3 bed room house with five kids 🤣

In an interview on Thursday, Sanders said Hunter “ain’t chasing a dollar. Travis is chasing greatness.”

Fight over car speakers ends with Mississippi man dead, his son and wife in jail 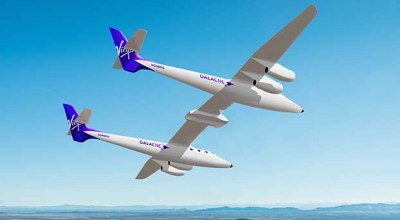 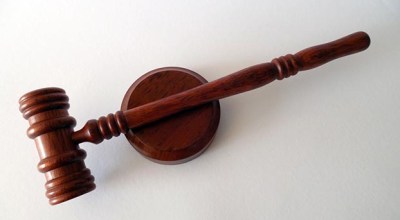 Mississippi sheriff says he is forced to seek ‘Bandaid’…