Mississippi man charged with attempted murder after shooting at ex-wife 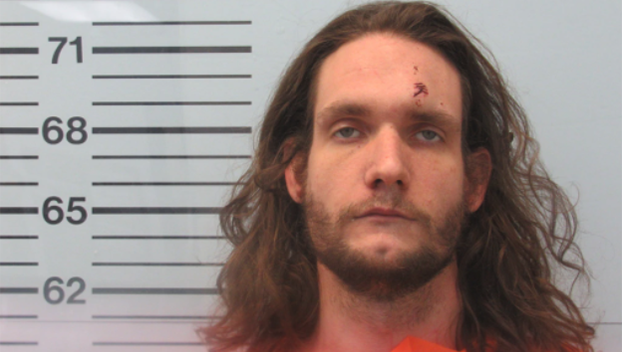 An Oxford man arrested for shooting at his former partner has been officially charged with attempted murder as of Tuesday, May 17.

On Friday, Apr. 8, Lafayette County Sheriff’s Deputies responded to the area of County Road 102 in College Hill, for a report of a domestic in progress.

Deputies were advised that the male suspect, Adam Kyle Beevers, 30, was shooting at his ex-wife. Deputies arrived on the scene and the suspect fled the scene on foot.

“When we got there we had found out that he supposedly shot at her or through the house,” said Sheriff Joey East. “No one was hurt and she was able to leave and go to another location.”

Investigators were called to the area and began processing the scene and speaking with witnesses. Numerous firearms, large amounts of ammunitions, and rifle magazines were seized during the investigation.

Beevers was captured the next morning and taken into custody. Beevers made his initial appearance in court Tuesday morning at the Lafayette County Circuit Court.

According to East, the Beevers’ charge started out as aggravated domestic violence but further investigation prompted the Sheriff’s Office to bump it up to an attempted murder charge.

Beevers waived his hearing and is currently being held without bond at the Lafayette County Detention Center pending a psychological assessment.

“He and his attorney agreed on staying in the facility until he gets that assessment,” East said. “He’s here and no one was hurt. It was a pretty scary situation.”

The case has been turned over to the District Attorney’s Office.