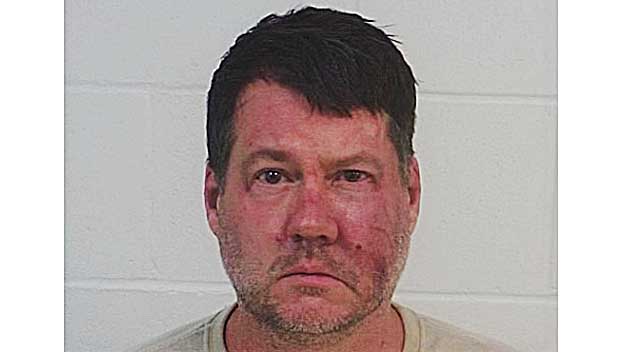 Police say a Mississippi man shot and killed his sister and then exchanged gunfire with police before a long standoff Saturday.

Columbia police were called to a domestic violence situation Friday night. When police arrived at the scene, they said Keith Charles Sandidge, 62, of Columbia, began shooting wildly, including at police.

A standoff ensued which did not end until early Saturday morning, approximately 11 hours after is began.

Police said they found the body of Sandidge’s sister, Sherralann Longmire, 61, inside a car on the property they shared.

Sandidge was arrested after members of the SWAT team with the Mississippi Highway Patrol found him hiding beneath the house.

He was arrested without incident. No police officers were injured in the gunfire, but several police cars were struck by bullets.