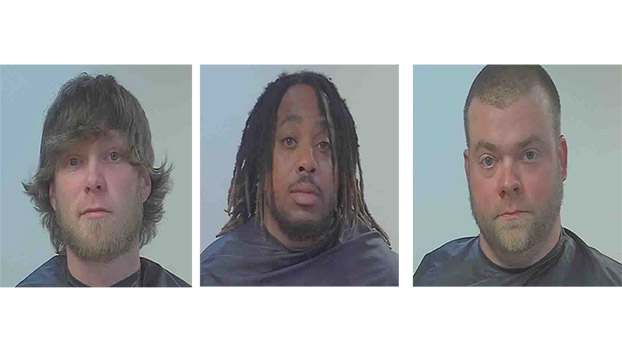 Three men have been arrested after Mississippi police discovered several stolen all-terrain vehicles in what appears to be part of a stolen ATV ring.

On May 12, 2022, the Byram Police Department responded to 6024 I-55 East Frontage Rd business of Savage Off-Road Performance for a disturbance in progress. After further investigation, officers located a 2016 Dodge Challenger on the property that was reported stolen from Memphis.

The Byram Police Department Criminal Investigation Division then obtained a search warrant for the property.

Detectives located several stolen all-terrain vehicles (ATV). Some of the ATVs were stripped while others were in good condition.