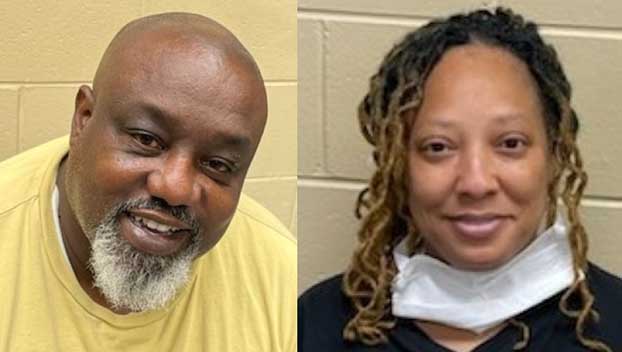 A Mississippi husband and wife have been charged with fraud involving the alleged misspending of public money, the state auditor’s office reported Tuesday.

State Auditor Shad White said special agents from his office arrested Undare Kidd and Trafonda Kidd. Both have been indicted for conspiracy and fraud by a local grand jury. A $49,653.52 demand letter was presented to both individuals upon arrest.

The Kidds allegedly submitted a false invoice for services not actually provided to Hinds County taxpayers. These arrests come after Toni Johnson, Sudie Jones-Teague, and Cedric Cornelius were each arrested for fraud, embezzlement, and bribery earlier this year.

A portion of the money allegedly obtained by the Kidds came from $1.9 million in grants awarded to Hinds County by the Center for Tech and Civic Life (CTCL)—a nonprofit organization funded by Facebook founder Mark Zuckerberg. According to the Wall Street Journal, this organization gave over $350 million to election offices across the country during the 2020 election season.

“This case shows, once again, that there was allegedly fraudulent spending on the 2020 election in Hinds County. We will continue to work alongside prosecutors to ensure all our 2020 election spending cases are brought to a successful conclusion,” said Auditor White. “I am thankful to the investigators and prosecutors for their hard work.”

If convicted, the defendants face many years in prison and thousands of dollars in fines. All persons arrested by the Mississippi Office of the State Auditor are presumed innocent until proven guilty in a court of law. The case will be prosecuted by the office of Hinds County District Attorney Jody Owens.

No surety bond covers either of the defendants or their alleged crimes. Surety bonds are similar to insurance designed to protect taxpayers from corruption. Both defendants will remain liable for the total amount of the demand in addition to criminal proceedings.

Mississippi woman accused of gunning down boyfriend, then getting…