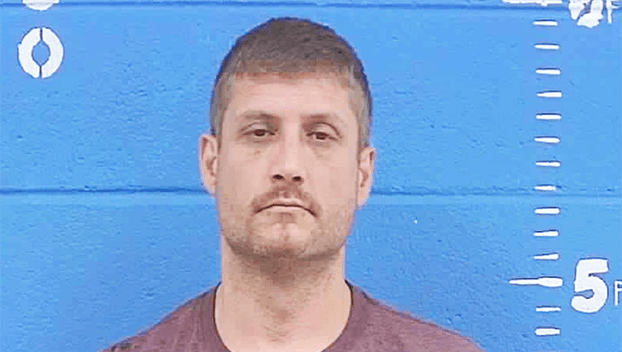 A Mississippi man survived a gunshot to the head and was able to identify his attacker, who is now behind bars on attempted murder charges.

Lincoln County Sheriff’s deputies responded to a call around 12:30 p.m. Thursday on Melvin Mason Road SE, where a wounded adult male in his vehicle told officers he had been assaulted.

Hall later identified Derek Dufrene, of 23 Futch Road in Tylertown, as the man who shot him. With assistance from the Lawrence County Sheriff’s Office, Dufrene, 41, was arrested Friday and booked into the Lincoln County Jail on charges of attempted murder, according to Lincoln County Chief Deputy Johnny Hall Jr.