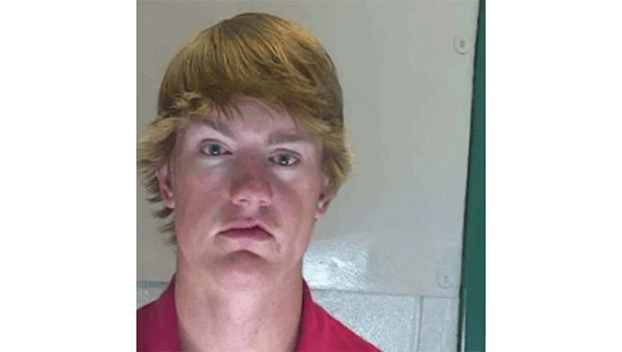 Officials initially reported the incident as a domestic dispute and later revealed that Coggins is accused of shooting and killing his mother’s fiancee on Richards Lane in Caledonia on Saturday.

Few other details have been released about the shooting, which remains under investigation.

News sources report that Coggins had just graduated from Caledonia High School before the fatal shooting.