States with the highest rates of breast and cervical cancer screenings 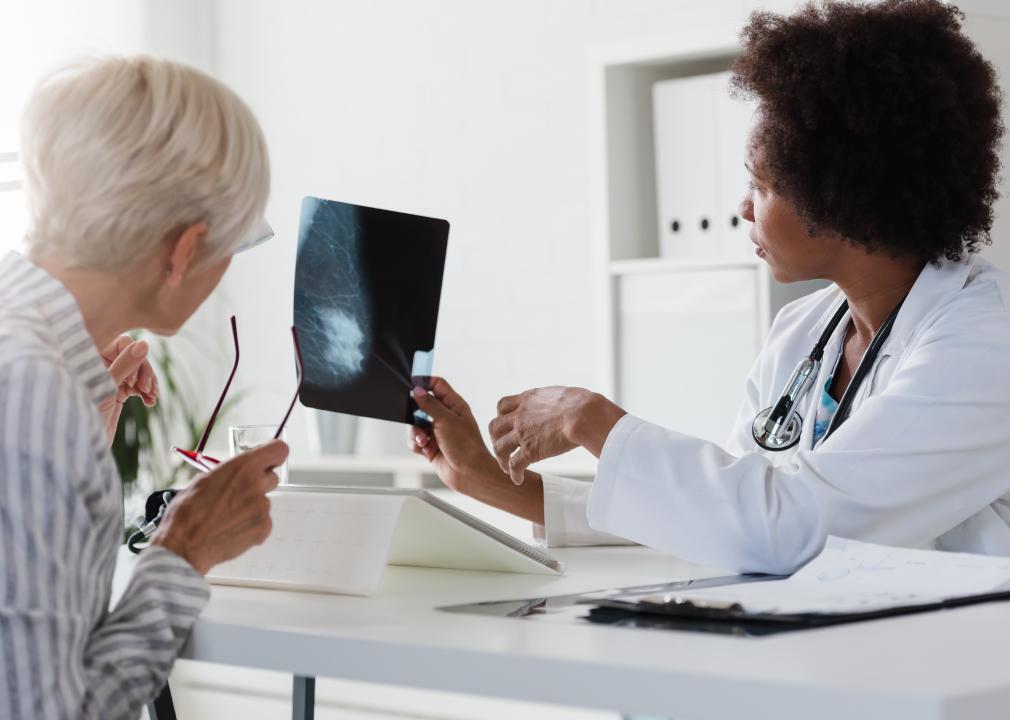 States with the highest rates of breast and cervical cancer screenings

As coronavirus cases rose in 2020 and overwhelmed the health care system, the number of patients seeking non-emergency treatments such as annual checkups and health screenings dropped. In April 2020, breast cancer screenings declined by 87% and cervical cancer screenings were down by 84% from the previous five-year averages, according to the Centers for Disease Control and Prevention. The pandemic not only took a toll on those who contracted COVID-19, but also exacerbated timely medical preventive treatment for those with other health conditions.

One study—published in the October 2021 issue of Preventive Medicine—examined the impact of COVID-19 on screenings from the first half of 2020; it confirmed the decline in both cervical and breast cancer screening across geography, various ethnic and racial groups, and rurality. Results correlated with the rapid increase of COVID-19 cases in spring 2020.

As recommended by the CDC, mammograms and Papanicolaou test screenings (also known as Pap smear tests) are vital tools in the fight against breast and cervical cancer. The guidelines recommended by the U.S. Preventive Services Task Force (USPSTF) advise that women between the ages of 50 and 74 have a mammogram every two years. Additionally, screening for cervical cancer is recommended every three years for women ages 21 to 29. The USPSTF advises a Pap test every three years and/or HPV testing every five years for women ages 30 to 65.

However, as awareness grows about the importance of these detection tools, one thing standing in the way of women getting their recommended screenings is access to quality care. Health disparities are a major public health concern and can hinder cancer screening and treatment. Patients who lack insurance, aren’t able to travel to doctor visits, and face language or cultural barriers often have worse health outcomes. To save lives and meet desired screening targets, these gaps must be addressed to ensure quality health care access.

Citing data from the CDC, HealthMatch looked at screening rates for breast and cervical cancers across every state and outlined the role of screenings in detecting early-stage cancers and improving survival outcomes. CDC reports this screening data is specific to ‘women’ but does not detail whether the data categorizes people based on their gender identity or their sex assigned at birth. 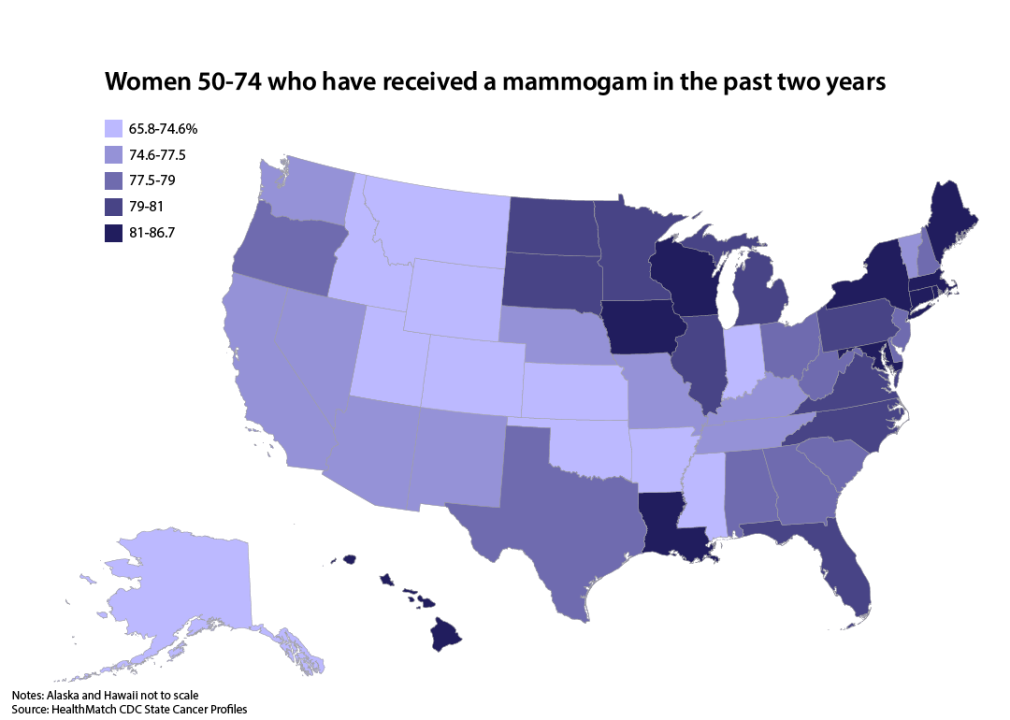 Healthy People 2020 was a national public health goal to increase the percentage of women who receive breast cancer screening by 2020. Women between the ages of 50 and 74 were advised to have a mammogram every two years. According to State Cancer Profiles, 78.3% of women were screened in the U.S. by 2020, a median percentage that fell short of the target goal of 81.1%.

There were, however, 10 states and territories that did meet the target goal (>81.1%): Maryland, Connecticut, Iowa, New York, Louisiana, Maine, Puerto Rico, Hawaii, Rhode Island, and Massachusetts.

Healthy People 2030 continues to aim towards percentage point improvement. The target goal is to have 77.1% of women screened for breast cancer in all states in this decade. 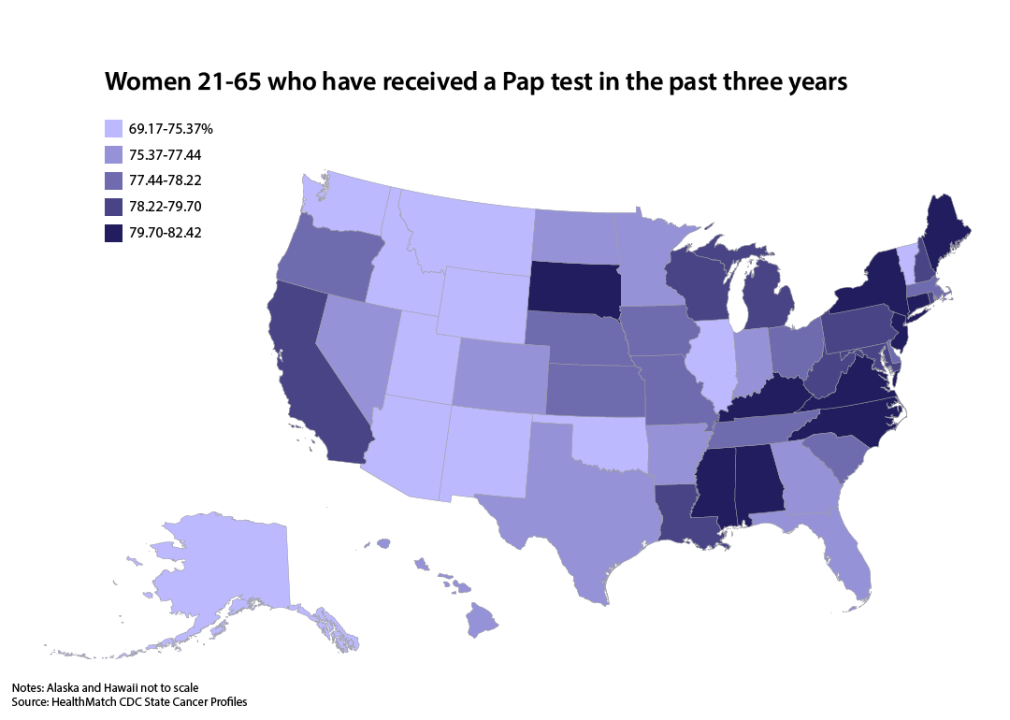 In 2019, 73.5% of women ages 21-65 were up-to-date with a cervical cancer screening. While this may look like a high percentage, it is important to note that this number has decreased sharply in the past 10 years. State Cancer Profiles—an interactive map engine maintained by the CDC and National Cancer Institute—verifies that no states were able to meet the national target of having 93% screened by 2020.

Connecticut had the highest percentage of screenings recorded at 82.4%. The median value for the U.S. is just 77.9%. The national goal for this decade is to strategically increase the number of cervical cancer screenings based on the most recent guidelines by working with both patients and providers. The target is to have 84.3% of women screened for cervical cancer by 2030. 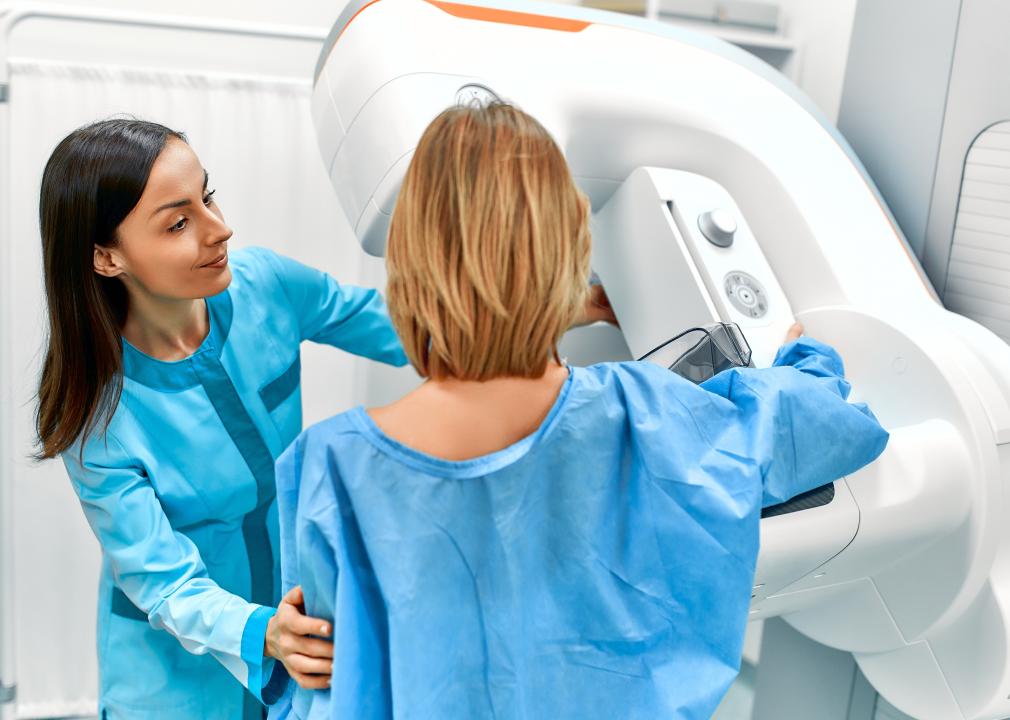 The CDC reports 255,000 cases of breast cancer are diagnosed in women and about 2,300 in men every year in the United States. Furthermore, 42,000 women and 500 men succumb to the disease.

Breast cancer often is undetectable in its early stages, but mammograms can help health care providers identify cancer before the patient is symptomatic—and before it spreads to other locations in the body. When found after symptoms appear—such as new lumps or swelling of a breast—the cancer is already at an advanced stage. Nearly 99% of women diagnosed with breast cancer at the earliest stage will live for 5 years or longer. Only about 27% of those diagnosed at the most advanced stage will survive that long.

The dramatic increase in screening rates can be largely attributed to the introduction of national guidelines recommending mammograms every two years for all women ages 50-74 in 2003. Mammogram screening can reduce mortality and late-stage cancer diagnosis while increasing survival rates and life expectancy. It can also improve quality of life and limit the cost of potential medical expenses related to treatment. 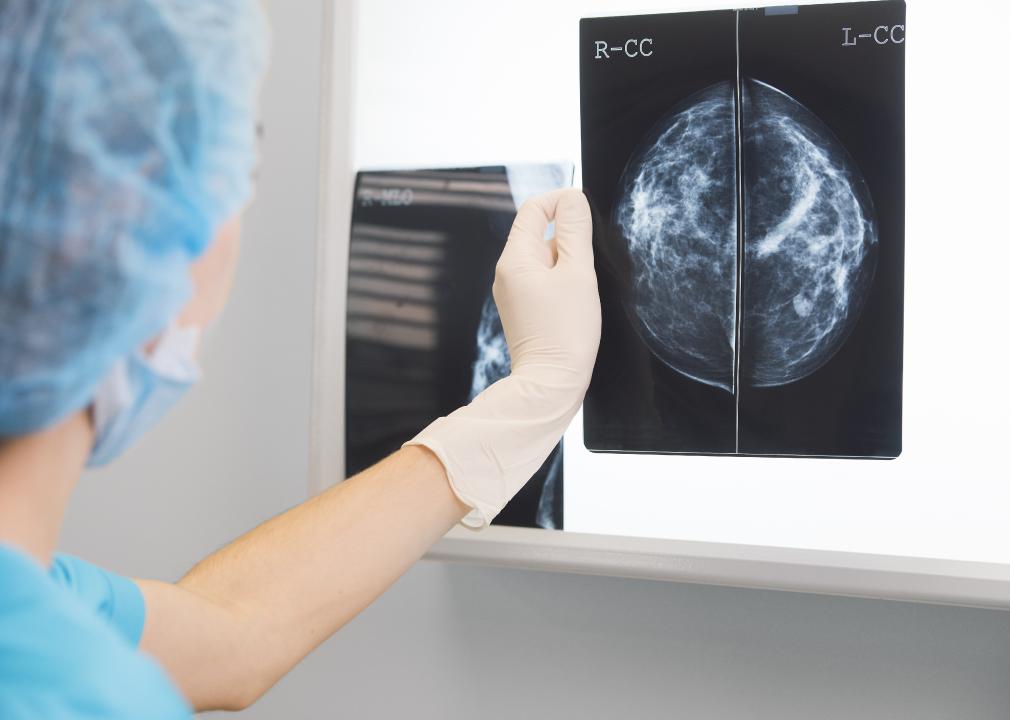 While progress has been made in recent years to increase early detection and treatment, much more needs to be done to close the gap between those who can’t access quality care. A variety of reasons may hinder patients from cancer screening, including language barriers, lack of transportation, complex health care systems that are hard to navigate, and limited provider time to discuss preventive care.

It’s estimated that the annual patient cost is about $353 for breast cancer screenings and follow-up tests, according to a 2020 study of participants insured through Blue Cross Blue Shield. For those with limited or no health insurance who can’t afford care, the American Rescue Plan (ARP) Act provides help for many of the financial problems caused by the COVID-19 pandemic. The 2021 law focuses on lowering insurance premiums and improving access to affordable health care coverage in the U.S.

The National Breast and Cervical Cancer Early Detection Program provides free and low-cost breast and cervical cancer screening to women without health insurance. The program—which is administered in every state—aims to reach underserved communities, including the elderly, uninsured, and members of racial and ethnic minorities.

This story originally appeared on HealthMatch
and was produced and distributed in partnership with Stacker Studio.