Mississippi deputies shut down drug house. Sheriff says users so bold that they would smoke crack on front porch. 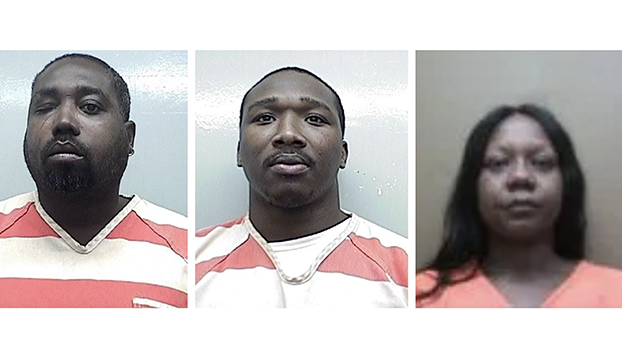 During the early morning hours of Wednesday, the Adams County Sheriff’s Office Special Operations Group executed two search warrants with the assistance of Concordia Parish Sheriff’s Office at 2707 Miller Ave. and 503 North Rankin St. in the City of Natchez.

Adams County Sheriff Travis Patten said his deputies have been investigating 503 N. Rankin St for a period of time due to the number of complaints of drug activity.

Deputies found drug ledgers, packaging and weighing materials that were used to package the crack cocaine inside the residence.

Patten said in a press release issued this morning that he knows the neighbors on North Rankin Street should get a little bit of peace and quite for a little while.

“The amount of traffic that was coming and going from the residence was non-stop and I am glad our deputies were able to get the source of crack cocaine not just the buyers that were coming to the residence to smoke crack cocaine and make their purchase,” he said.

Patten said that they had become so bold that some users would buy their crack and just walk out on the front porch and smoke it in the wide open.