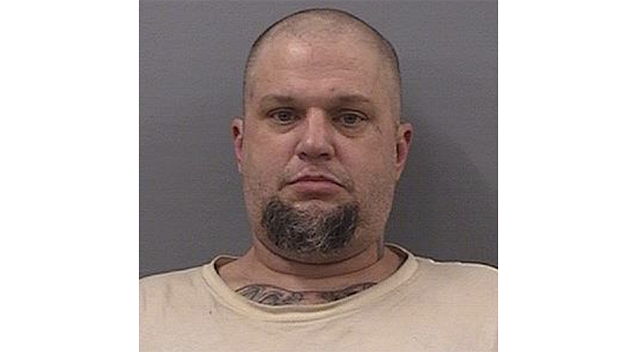 Authorities say a Mississippi man was operating a major crime ring from behind bars, stealing thousands of dollars in materials, appliances and other purchases from Lowe’s stores across the southeastern United States.

In January 2020, William Nolan, now 50, of Jackson, was arrested by Hendersonville, Tennessee, police in connection with a large-scale theft from Lowe’s. Nolan was accused of using a local construction company’s corporate account, which was not his own, to make more than $30,000 in purchases.

News sources in Tennessee report that in 2020 Nolan was arrested and charged with theft over $10,000, two counts of forgery, and criminal impersonation, among other charges.

A year later, police discovered that Nolan was operating a similar crime ring from behind bars, orchestrating major thefts from within the Sumner County Jail. With the help of others who were not behind bars, Nolan was able to victimize multiple constructions and landscaping companies with Lowe’s accounts by making fraudulent orders on their business accounts by impersonating members of those businesses.

Officials say Nolan had accomplices pick up the orders from stores in Tennessee and Mississippi. Nolan was reportedly able to arrange for proceeds to be distributed to him.

With the assistance of the United States Secret Service, police also identified two others — Rhonda Anderson, 49, of Lafayette, Tennessee, and Graham Kelly, 34, of Pearl, Mississippi — who reportedly worked with Nolan to pick up the fraudulent order and then sell the property.

After a two-year investigation, Nolan, Anderson and Kelly were indicted by the Sumner County grand jury on Friday regarding the case.