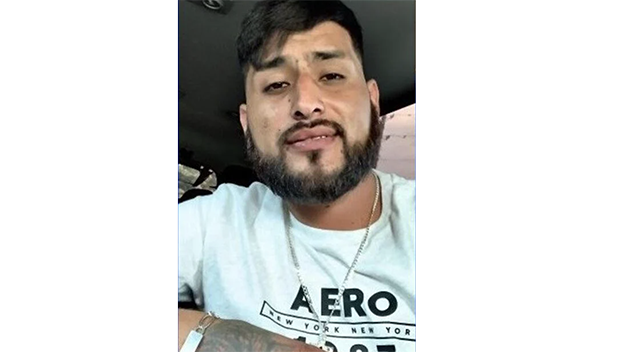 Police are looking for a person of interest in connection with armed robberies outside of three Mississippi restaurants.

Officials say Ruedas should be considered armed and dangerous.

Armed robberies were reported at New China Buffet on Gloster Street at approximately 7:30 p.m. and at Los Toros on Oakview Drive at approximately 10 p.m., both on May 26. Police say the victims in both incidents reported being robbed by a Hispanic male.

The suspect reportedly fired at least two rounds during the robbery at Los Toros. No one was injured in that incident.

Police say the armed robberies were similar to another incident on May 15 that happened at another Tupelo restaurant. That incident occurred at approximately 10 p.m. at Zapata’s on Main Street.

Anyone with information about the incidents is asked to call the Tupelo Police Department at 662-841-6491 or Crime Stoppers of Northeast Mississippi at 1-800-773-TIPS.