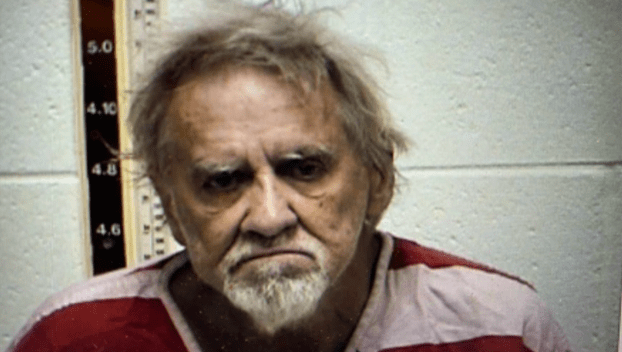 Officers and investigators with the Picayune Police Department recently worked on a case where a father allegedly stabbed his son while driving on the interstate.

Capt. Rhonda Johnson said the stabbing case took place on May 24. On that date, officers were dispatched to Interstate 59 between exits 4 and 6 just before 12:30 p.m. in relation to a man being stabbed.

Officers arrived to find that a man had been stabbed while the vehicle was driving down the road.

Investigation into the incident determined that 66-year-old Glenn Joseph Dysart of 31 Emmett Meitzler Road had stabbed his son during a confrontation that took place in the vehicle while it was traveling down the interstate.

The victim was taken to the hospital for treatment of his wounds, while Dysart was arrested for aggravated assault, Johnson said. No fatalities were reported.