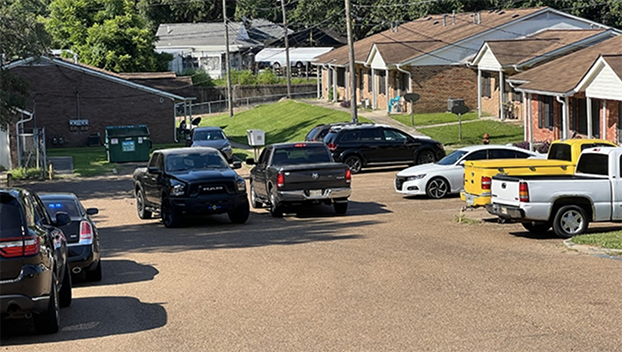 Police are investigating after a woman was found dead behind a Natchez Mississippi apartment complex.

The body of the woman was found behind an apartment building on Saint Catherine Street in Natchez Sunday morning.

Police arrived at the DeMarco Square apartments at 160 Saint Catherine Street just after 8 a.m. Sunday and found the deceased woman behind the building, he said.

Daughtry added it’s unclear if the woman’s death was a result of foul play or not.

Police are still investigating the situation, he said.