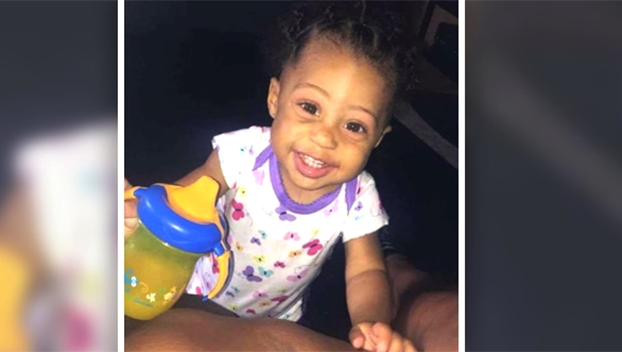 A judge on Monday dropped a capital murder charge against a Mississippi man after prosecutors said they lacked enough evidence to try him in the 2017 death of his 14-month-old daughter.

Morris Bevily IV of Claiborne County said Circuit Judge Tomika Harris-Irving’s decision to drop the charge against him was a “blessing from the Lord,” WLBT-TV reported.

Bevily was indicted on capital murder in 2019 for the death of Jurayah Smith, and he had pleaded not guilty.

His wife, T’Kia Bevily, the child’s stepmother, was also charged with capital murder. Last month, a jury found her not guilty.

Assistant District Attorney Patrick E. Beasley on May 27 filed a motion to dismiss the charge against Morris Bevily. Investigators said Jurayah died from blunt-force trauma to her head.

Bevily said Monday described the past few years as a “struggle,” but said he tried to remain positive and confident. He said he is grieving the loss of his daughter.

“At the end of the day, when you know you’ve done no wrong, those things don’t affect you the same way,” he said. “When you know you’re innocent, when you know all you did was love and give love to your children and others around you — outside opinions, they just don’t matter as much.”

How much does each homicide in Mississippi cost taxpayers?…