Police: Mississippi woman arrested after she rams car traveling at high rate of speed in attempt to run vehicle off road 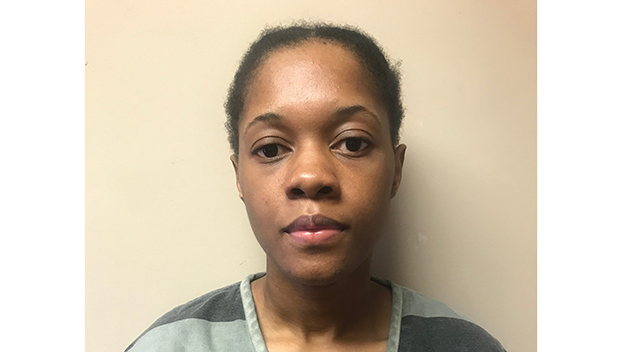 A Mississippi woman was arrested after she reportedly used her car to ram another vehicle traveling at a high rate of speed in an attempt to run it off the road.

Tupelo Police posted on social media that Shameka Frost, 26, of Oxford, has been charged with aggravated domestic violence and will likely face additional aggravated assault charges in connection with the incident which happened on May 29 at approximately noon on McCullough Boulevard in Tupelo.

Frost reportedly rammed her car into another vehicle driven by a male with an adult female passenger inside. Police report that the vehicles were traveling at a high rate of speed when the collision occurred.

Preliminary investigations suggest that Frost may have had a prior relationship with the male driver.

Police: Primary aggressor of gunfight where more than 50…