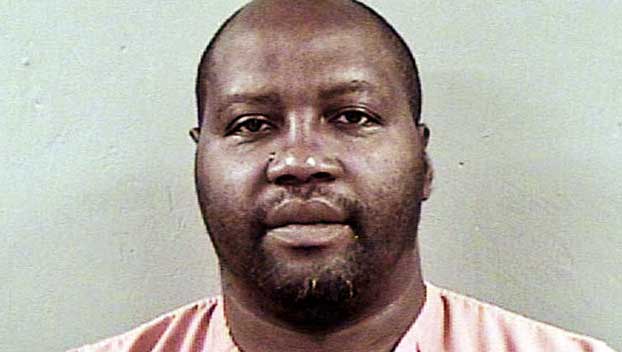 The most recent appeal of a Mississippi man convicted of killing his wife and stepdaughter by stabbing them multiple times and setting them on fire after dousing them with gasoline has been denied.

Walter Simpson, who is being held at the Mississippi State Penitentiary at Parchman, asked the court to throw out his conviction because evidence in his trial had not been properly authenticated and because of ineffective counsel from his lawyers.

On June 5, 2018, the bodies of Falonda Simpson and her adult daughter Davonda Washington were found on the kitchen floor of Simpson’s home. Following an autopsy, a medical examiner determined that Falonda was stabbed four times in her neck, back, and abdomen. Davonda was stabbed fifty-four times all over her body, with eighteen of her wounds being defensive. Falonda and Davonda also suffered burn injuries after being doused in gasoline and lit on fire, a fire that was determined to be set by Simpson.

Simpson, who initially called authorities to report he found the bodies, was later arrested for the murders, and evidence of the crime was found in a home he owned in Winona.

According to court documents, Simpson appealed his conviction challenging the authenticity of text messages admitted into evidence at trial and claiming ineffective assistance of counsel. Those appeals were denied by the Mississippi Court of Appeals on Tuesday.