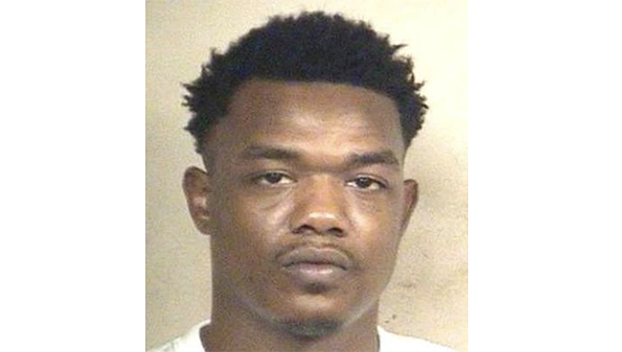 Police are looking for a man they believe is connected to the death of a Mississippi woman who was shot multiple times in her bed Tuesday morning.

The Jackson Police Department has identified Zverian Brent, 29, as a suspect in the case.

Terrencia Jackson, 26 was killed after being shot multiple times while lying in her bed early Tuesday morning on Fleetwood Drive.

Another person, believed to be Jackson’s boyfriend was also shot in the incident and transported to the hospital.

Anyone with information about Zverian Brent is asked to contact Crime Stoppers at 601-355-8477.