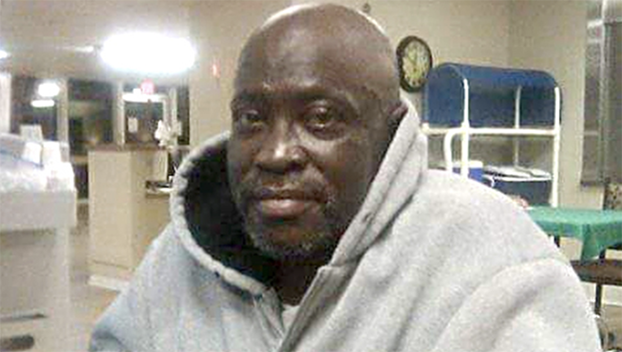 An Adams County jury recently ruled in favor of the heirs of the late Glen Howard of McComb against Natchez Rehab and Healthcare and awarded $1.27 million in damages for his wrongful death.

Kristi Shorter, a paralegal at the Jackson law firm of Williams Newman Williams, said Howard, 60, was a rehabilitation patient at Natchez Rehab until his untimely death on Feb. 15, 2020.

“The reason Mr. Howard was at the facility was for rehab after a below-the-knee amputation. He was there to be fitted with a prosthesis and rehabbed in order to return home to live independently,” Shorter said.

Howard suffered a fall on Feb. 15 and sustained a brain bleed. He was taken to Merit Health Natchez and then airlifted to University of Mississippi Medical Center in Jackson. He died from his injuries.

Howard’s attorney alleged in the lawsuit that staff at Natchez Rehab failed to supervise Howard and breached procedures regarding transferring him from one location to another, such as a bed to a chair.

“He was supposed to have at least one person assisting him using a slide board when moving him and that was not done. He was left to do that by himself,” Shorter said.

No one on the Natchez Rehab staff witnessed Howard’s fall, but he reported it to a staffer, who documented it as a miscellaneous incident, rather than a fall. The fatal fall was actually his second at the facility, Shorter said. However, Howard also told a nurse about the fall. The nurse acknowledged it in her notes that he hit his head on a concrete block wall.

A little later, Howard began vomiting and was taken to Merit Health, then was airlifted to UMMC, where he died.

“Mr. Howard was a fall risk going into the facility. The big issue was in his care plan — their own documents. It said Mr. Howard required assistance when transferred. They would leave the slide board for him to do it himself,” she said.

Sixth District Circuit Court Judge Forrest A. “Al” Johnson presided over the trial. The jury ruled in favor of the plaintiff and found the facility negligent in Howard’s death, awarding $1.27 million to his heirs and wrongful death beneficiaries.

Natchez Rehab and Healthcare is owned by Nexion Health Inc., which is affiliated with 42 skilled nursing and rehabilitation facilities in Colorado, Louisiana, Mississippi and Texas and one assisted living facility in Louisiana.

Rebecca Adelman of Adelman Law Firm of Memphis, Tennessee, represents Nexion in the lawsuit. She did not return a phone call seeking comment on the lawsuit.

Adelman on behalf of her client filed a motion seeking the judge make a ruling on the case not withstanding the verdict, the gist of which means asking for a new trial.

“I know this was such a tough case to here. It was tough for us,” she said. “We lost a lot when we lost my brother. My brother loved me and my sister, Brenda Preston. He was so proud of use and looked after us, is looking after us even now. I could tell him anything and I knew no one else would ever hear it. And he gave good advice.”

Howard worked in construction, England said, and lost the bottom portion of his leg due to diabetes.

“He was a strong person, and we trusted that facility to take care of him. He only had to get his strength back, and we trusted him to do what we could not for him,” England said.