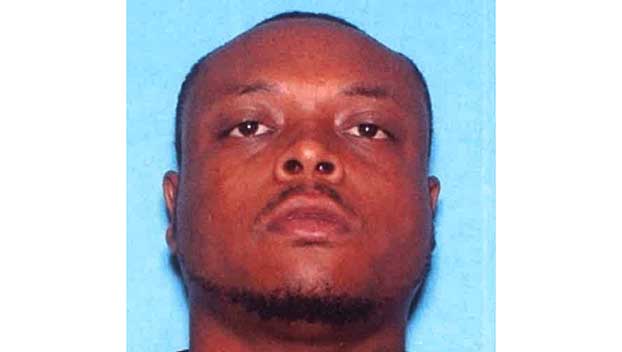 A man suspected of killing a Mississippi police officer who was responding to a call about domestic violence has been arrested, authorities said Friday.

The Mississippi Highway Patrol said Dante Marquez Bender, 31, was taken into custody but didn’t provide additional details. He was last seen Thursday afternoon in Meridian, where Officer Kennis Croom was fatally wounded while on duty.

A woman was shot to death before the officer, said Lauderdale Coroner Clayton Cobler, but officials didn’t immediately release her name or details of her death.

Bender was arrested in Ackerman, located about 80 miles north of Meridian, according to a post shared on social media by police there. Further details weren’t immediately available.

Originally from Tuscaloosa, Alabama, Croom is part of a family connected to University of Alabama football that includes an uncle, Sylvester Croom, who was an assistant coach at Alabama and in the NFL and head coach at Mississippi State University.

Kennis Croom, 30, worked with the Jackson Police Department previously and was honored by Tuscaloosa police in a statement shared on social media.

“Officer Croom served his community with bravery and selflessness. His sacrifice will not be forgotten,” Tuscaloosa police said.