Man who reportedly shot, killed 5-year-old in car arrested, charged with her murder 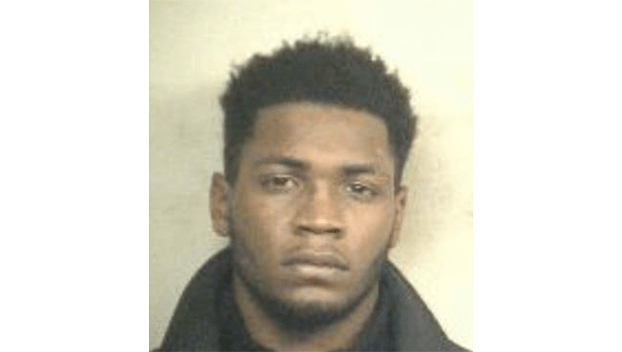 Police have taken into custody that man who they say shot into a car during an argument and killed a 5-year-old girl.

Jackson police say, Robert Jackson, 25, who is accused of shooting into a car in the 1400 block of Bailey Avenue Sunday afternoon, turned himself in Monday.

Jackson is charged with murder, four counts of aggravated assault and drive-by shooting.

Police report that Mariyah Lacey, 5, was inside her mother’s vehicle when her mother and Jackson got into an argument over money. The argument reportedly led to a shooting inside the vehicle.

Lacey was shot and later died at the University of Mississippi Medical Center, according to police.

The girl’s mother was grazed by a bullet but is OK, police say. Two other children were in the car and were unharmed in the incident.