Mississippi crime lab: Remains found are that of woman missing since August 2021. Cause of death not determined. 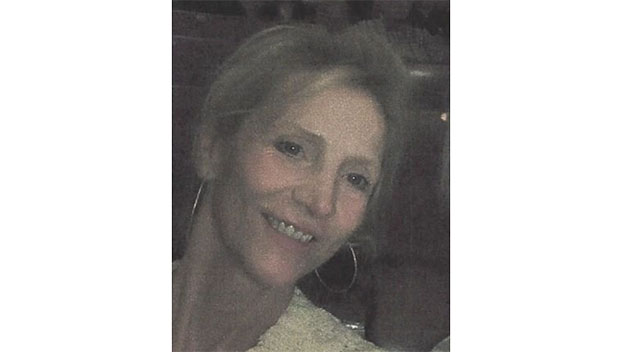 Human remains found in west Tupelo last month are those of a woman who has been missing since August 2021, the state crime lab has confirmed.

Officials with the Lee County Coroner’s Office report that the Mississippi Medical Examiner’s Office has confirmed that the remains are of Lori Ann Cockrell.

A cause of death has not been determined and remains under investigation.

At the time of her disappearance, the family said Cockrell suffered from a medical condition that could affect her judgment.

In September 2021, Cockrell’s family announced a $12,500 reward to anyone who has information that leads to her discovery.

Cockrell’s remains had been found in late May on Old Belden Circle. Members of the Union County Search and Rescue crew found the remains while conducting follow-up searches for Cockrell.