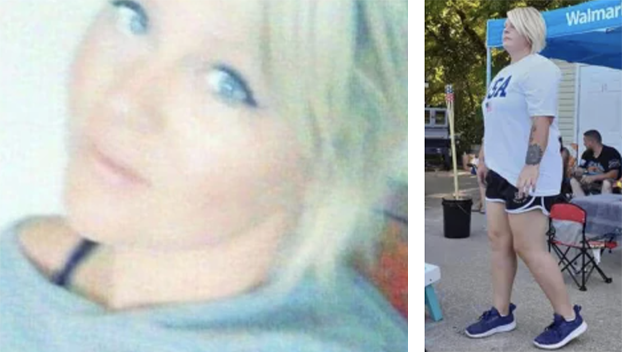 Police are asking for the public’s help in locating a 36-year-old woman last seen on June 7.

Officers with the Picayune Police Department are asking the public to be on the lookout for 36-year-old Ashley Nicole Penton of Picayune.

Penton was last seen on Tuesday, June 7th between 7pm – 8pm in the area of Jackson Landing Rd. and South Beech St. in Picayune.

Penton is described as a white female with blond hair and blue eyes. She is about 5’7” / 199 lbs.

Anyone who has any information on Penton’s whereabouts please call: