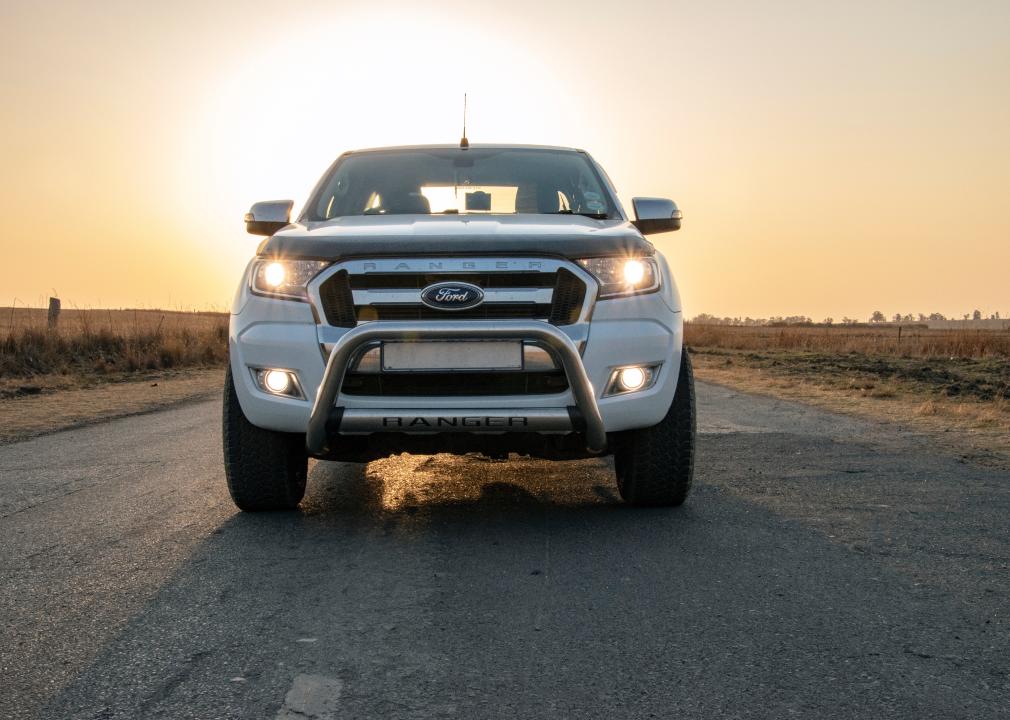 When purchasing a car, most shoppers look for vehicles that are affordable and durable. As the quality of cars improves and prices soar, Americans are holding on to their vehicles for longer. In fact, the average age of vehicles on U.S. roadways rose to 12.2 years in 2022. This trend became prominent during the pandemic, partly due to the skyrocketing prices for new cars, which made used cars a more attractive option.

The main factors to consider when buying a vehicle—old or new—are longevity, maintenance costs, and fuel economy. Aesthetics and comfort may count for something, too, since many of us want a ride that looks and feels good.

While used-car sellers are making huge profits, even from vehicles with tattered parts, there’s no sign of prices declining anytime soon. As more car owners fix their aging cars rather than invest in an expensive new vehicle, car repair and maintenance shops are also poised to benefit from the rising longevity of vehicles.

CoPilot analyzed data from the Federal Highway Administration’s National Household Travel Survey to find which types of cars have been reaching 250,000 miles or more. The survey tracks U.S. travel and car ownership trends including the make, model, and mileage. This list includes models with the highest rates of respondents reporting odometer readings over 250,000 miles.

Data used in this analysis was from 2017, the latest available. This list does not account for changes in popularity or availability over time and was limited to vehicles that appeared at least 1,000 times in the survey.

Pickup trucks are generally used for work purposes so they typically accrue more mileage than other cars. Chevrolet models appeared the most frequently on the list, followed by Ford and Toyota. Read on to learn about other vehicles with long life spans. 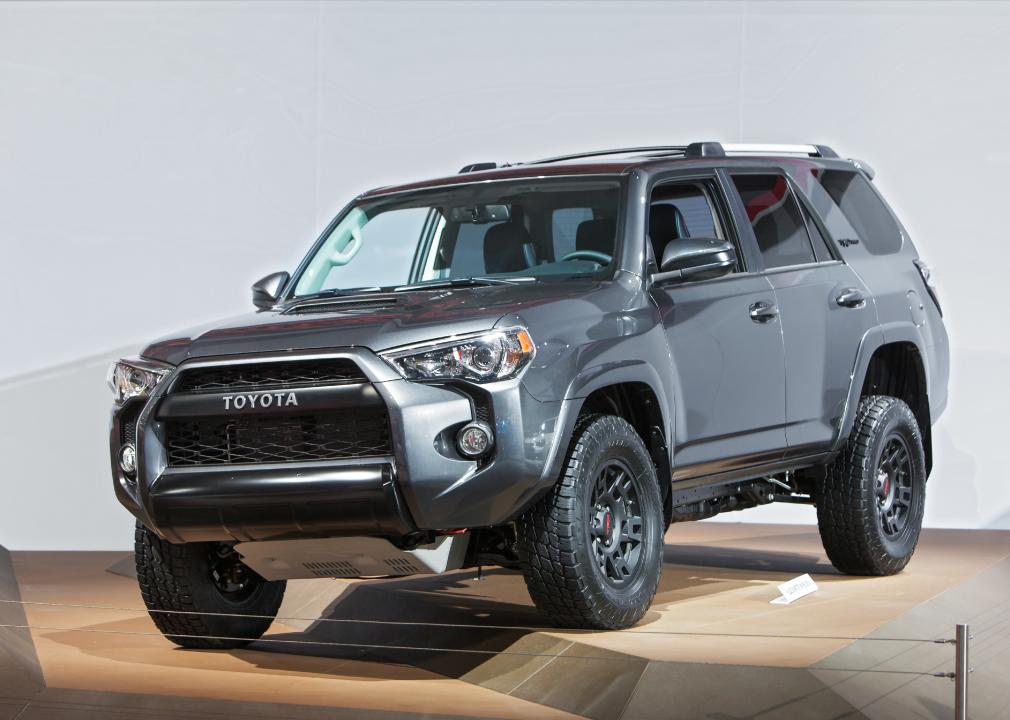 Toyota models are known for their reliability and longevity. The company’s engineers have designed the car to drive with minimal stress to the engine so they last longer, and the brand has remained dedicated to eliminating manufacturing errors. The Toyota 4Runner is capable of a long lifespan, but the driver also must put in the work. Missing just one oil change can cause damage and hinder the midsize SUV’s durability. 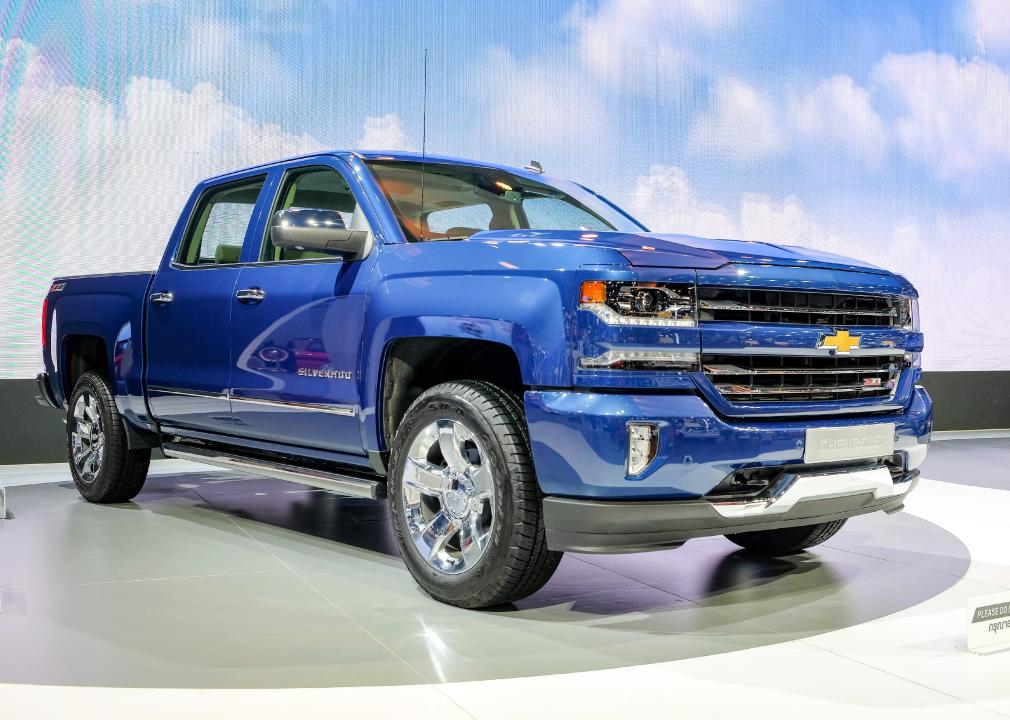 The Chevrolet Silverado was first introduced in 1999 and over the years has become known for its durability, with some users getting as much as 300,000 miles of service. Truck users enjoy the Silverado for its technology, safety, and towing capability (the endurance to tow up to 2,280 pounds). The Silverado’s high-strength steel construction helps it better handle the elements. This vehicle is also good with gas mileage. 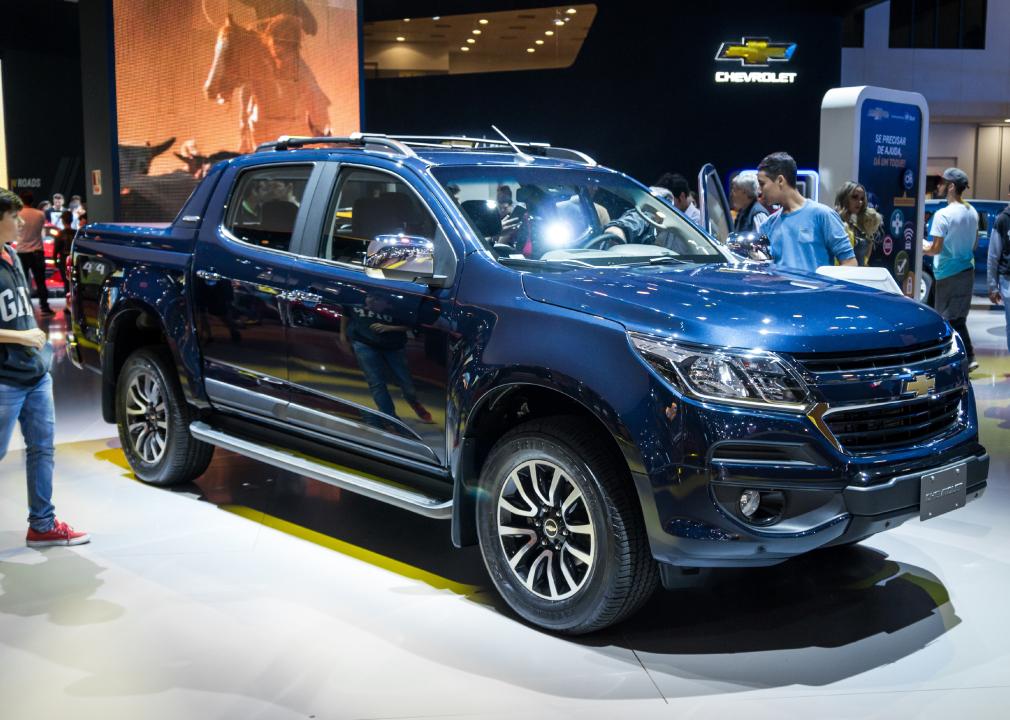 Chevrolet started producing the Chevy S-10 in 1981 for the 1982 model year. Over time, the S10, one of Chevrolet’s most popular vehicles, went through several appearance changes. At around 200,000 miles, owners may start to notice wear and tear, so it’s important to change the oil and coolant on schedule. This can negatively affect the engine if not done regularly. 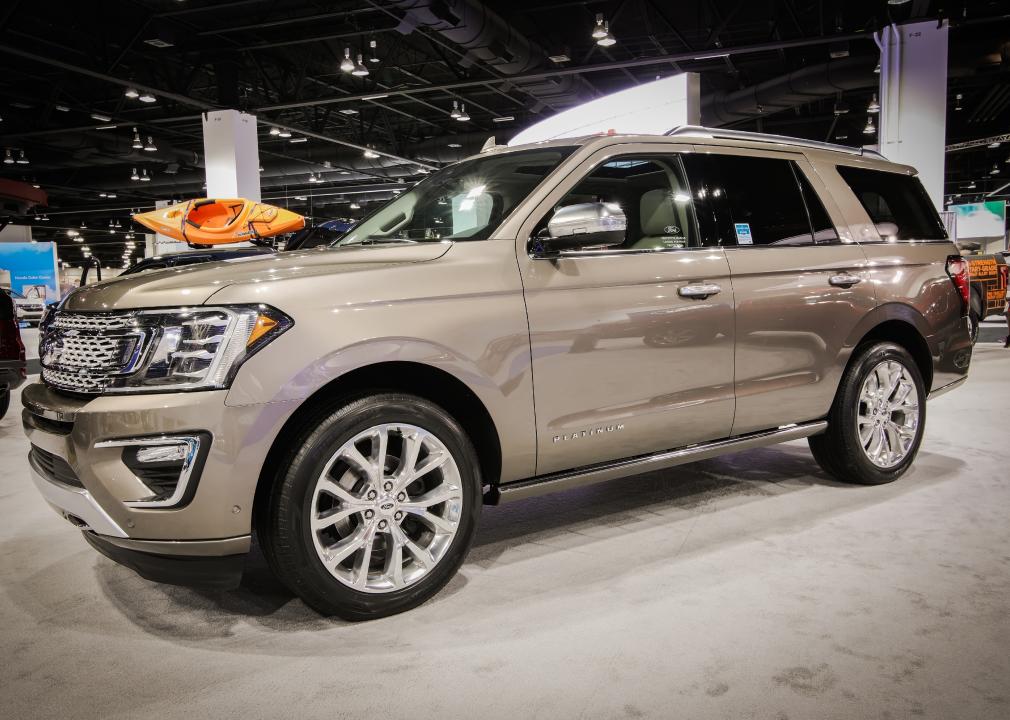 The Ford Motor Company has been making cars since 1903. These vehicles are known for their reliability and sturdy feel on the road. As a result, it’s not unusual for them to live beyond their 250,000-mile lifespan. With proper maintenance, Fords have been known to last 15 years. In 2022, the Ford Expedition earned the Kelley Blue Book Award for being the best full-sized SUV for the fifth consecutive year. 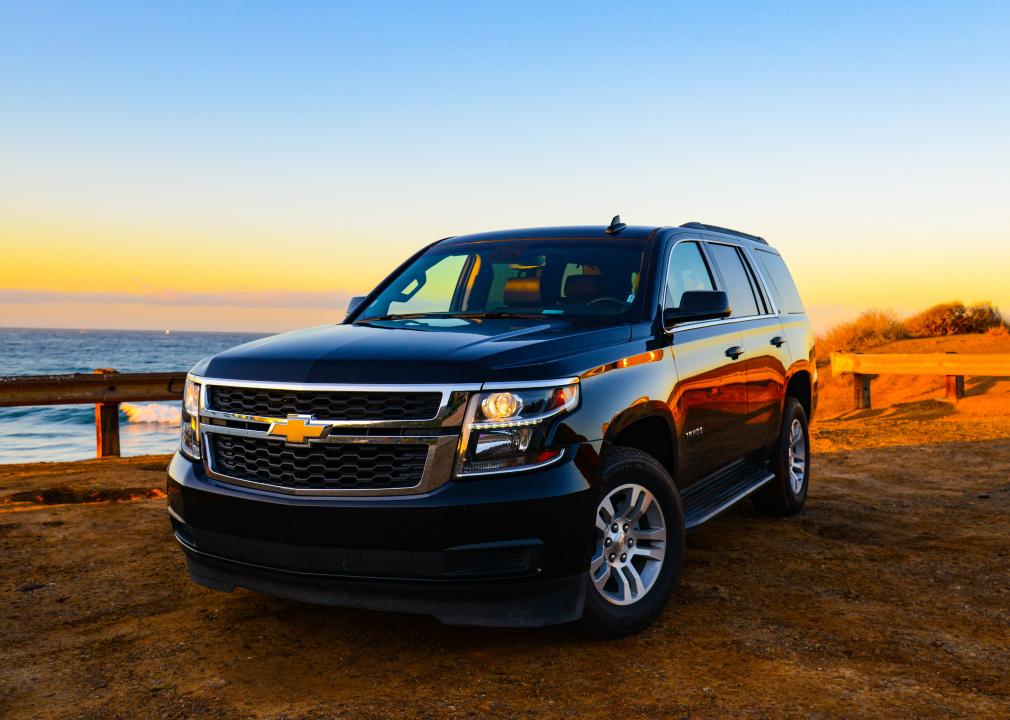 Discontinued in 2005, the Chevrolet Blazer vehicles lasted 13 or more years without major repairs when averaging 15,000 miles per year. The Blazer was revived for the 2019 model year, so it’s too early to speculate on this version’s longevity. Similar to other vehicles, staying on top of maintenance and careful driving can stretch the lifespan of this vehicle. 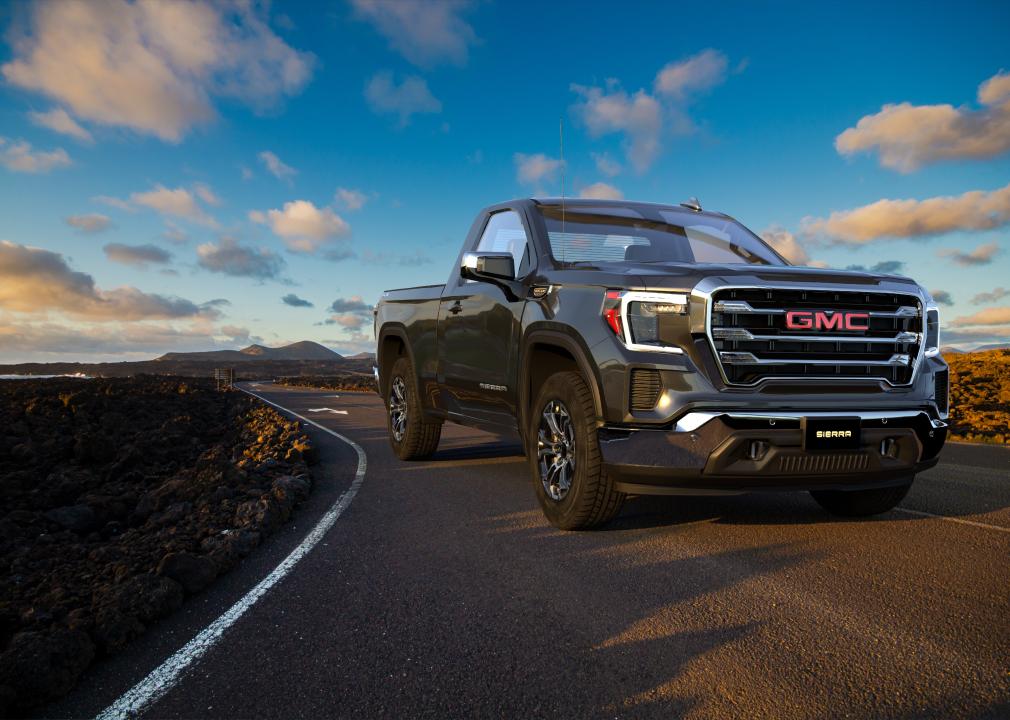 Many owners use the GMC Sierra truck for work purposes. These vehicles accrue high mileage and typically their odometers can clock in at 300,000 miles, depending on the maintenance. If the vehicle averaged 20,000 miles per year, it could last 12.5 years. Work duties such as hauling oversized cargo are not advised as this can stress the Sierra’s engine and transmission. 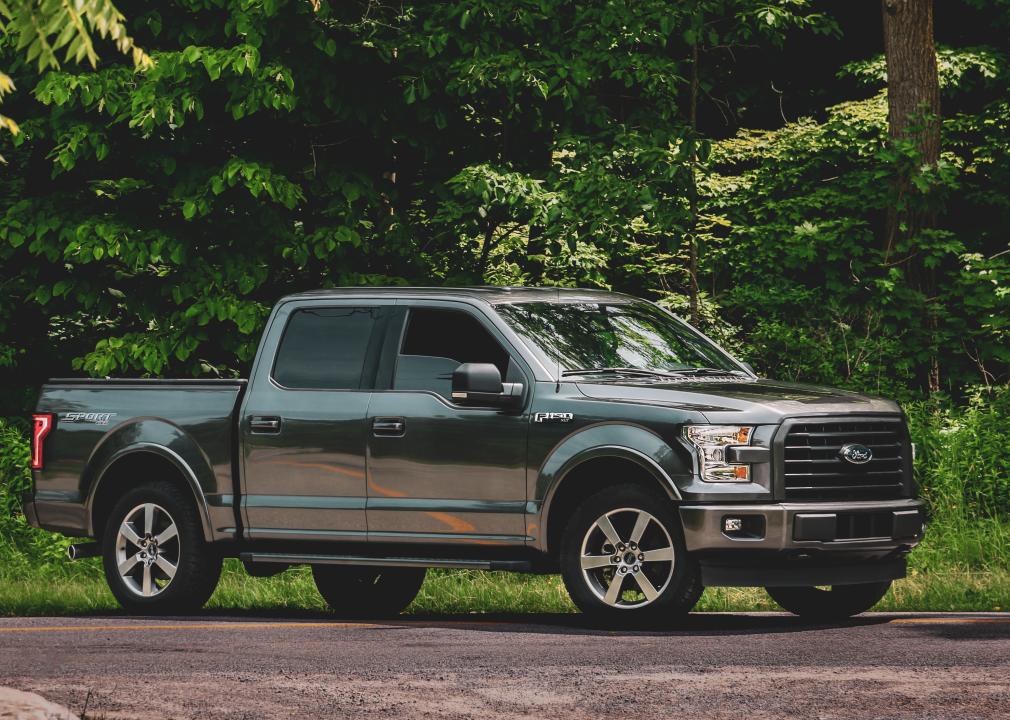 In 1948, Ford debuted its F-series, known as the Ford Bonus-Built truck, with the first F-1 model. Fast forward to today and the F-150s are created with improved technology and powerful engines. The F-series has been America’s bestselling pickup truck for more than 40 years. On average, the F-150 can hit 300,000 miles before the engine would need to be replaced. If properly maintained, the vehicle can last 20 years. 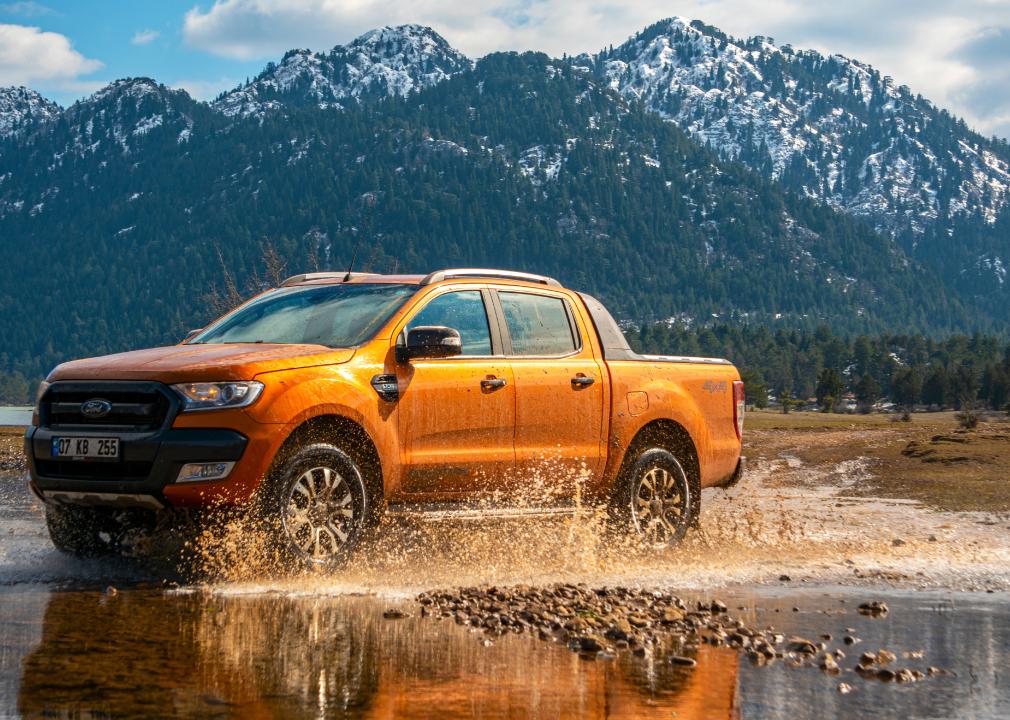 The Ford Ranger pickup truck debuted in 1983 in North America. Outfitted with a powerful engine, the Ford Ranger is one of the most durable vehicles and does well in gas mileage, averaging 22 miles per gallon for highway and city driving. Ford Rangers have a lifespan of 20 years or more with proper maintenance. This vehicle can endure 300,000 miles of use. 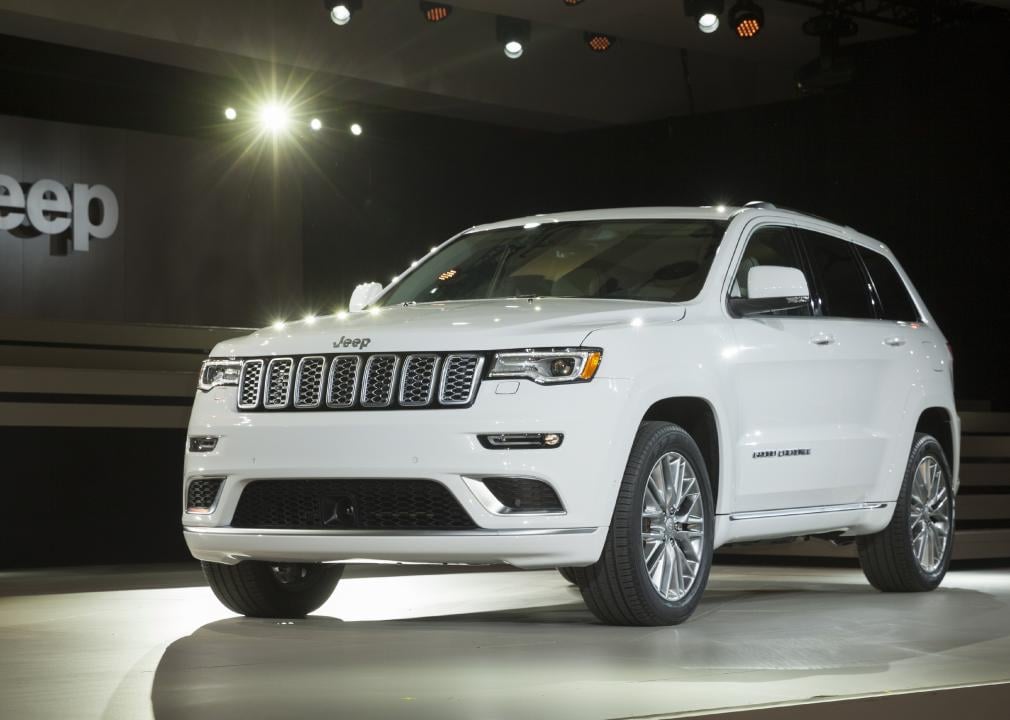 The Jeep Cherokee is considered one of the most popular American-made vehicles. These SUVs first hit the scene in the 1980s and have been one of the leading vehicle brands ever since. Most models can exceed a 200,000-mile lifespan with regular maintenance. The highest recorded mileage on a Cherokee was 612,000 miles on a 1988 model year vehicle that racked up the mileage in 2011. 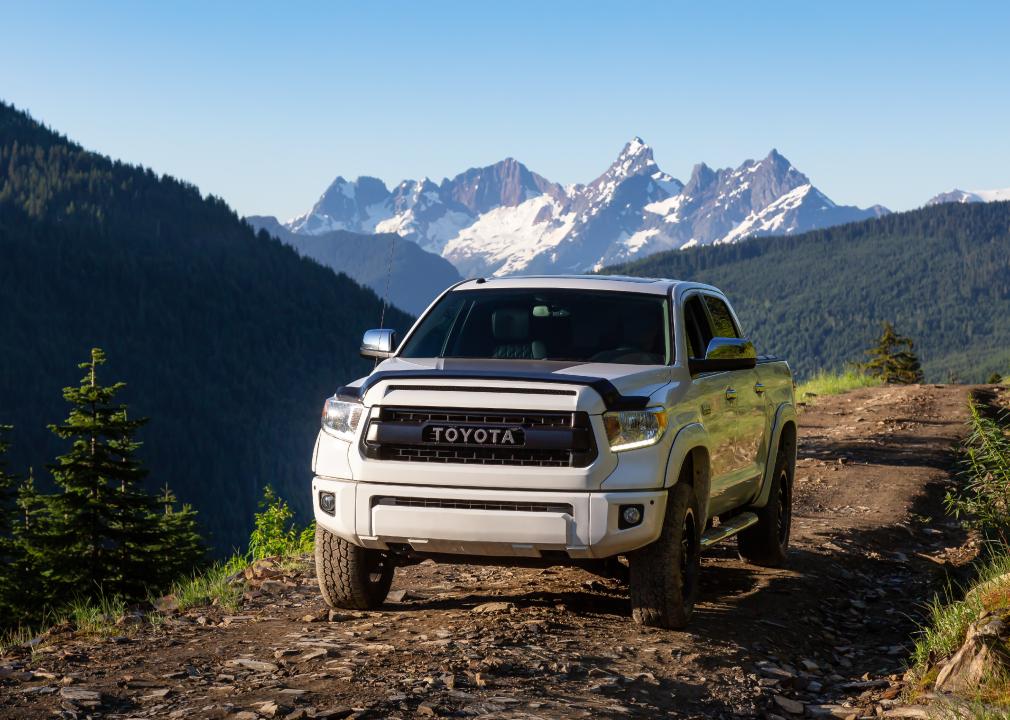 Toyota is generally known for its reliability, and the Tacoma truck has one of the longest vehicle lifespans. Most Tacomas, with proper maintenance, are capable of reaching more than 200,000 miles. The 2016 and 2017 models may have a shorter lifespan because of transmission recalls due to a misplaced crank position sensor. Despite those recalls, these trucks tend to be long-lasting and can rack up well over 250,000 miles.

This story originally appeared on CoPilot and was produced and
distributed in partnership with Stacker Studio.