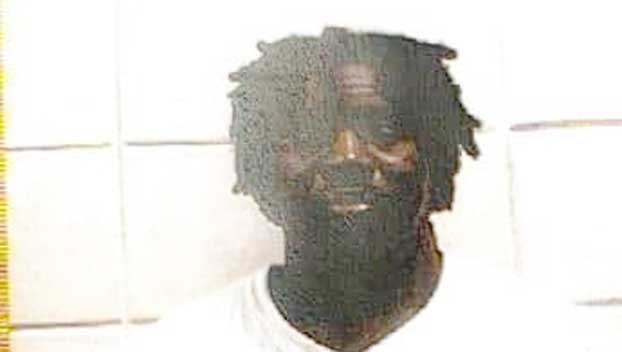 A man has been sentenced to life without the possibility of parole after being found guilty of the attempted capital murder of a Mississippi judge.

After a weeklong trial in Lafayette County, Ernest Edwards was found guilty of the attempted murder of Lauderdale County Judge Charles Smith in 2020.

Smith was accused of shooting Smith in the back while he was getting out of his truck at the Lauderdale County courthouse on March 16, 2020.

Smith was in critical condition after the shooting but returned to the bench in two months.