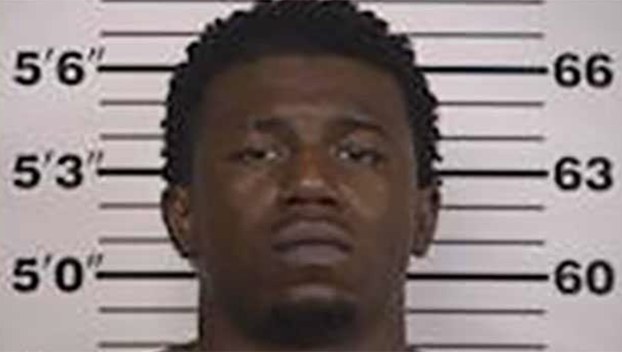 Police say a Mississippi man beat his mother to death with a hammer Wednesday and then fled the scene of the attack, leading officers on a high-speed chase.

Dekarius Funches, 21, is accused of killing his mother, Latasha Funches, 42.

Jackson police said the attack happened on Wednesday evening at a home on Lakewood Drive.

Police say Funches killed his mother, then fled the scene. Funches then reportedly stole a vehicle in North Jackson. After a high-speed chase with officers, Funches was captured in Carroll County.

Funches has been charged with murder and auto theft.

Police say they do not have a motive for the killing.