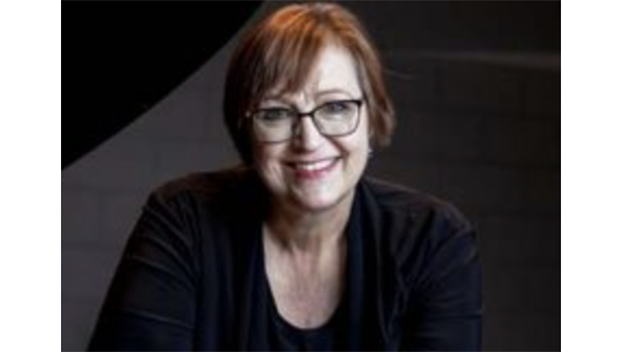 A teenager has been charged with murder in the death of his stepmother, the Dean of Music at Delta State University.

Deputies from the Bolivar County Sheriff’s Department found Karen Fosheim, age 57, of Boyle lying on the floor inside her Boyle residence on Tuesday, June 14.

Recent news reports suggest that investigators believe that Fosheim appeared to have been suffocated.

Fosheim most recently served as a professor and the Dean of Music at Delta State University.

Fosheim’s stepson, Alseny Camara, 14, was charged with her murder on Thursday, June 16.

Camara has been denied bond and is being held at the Bolivar County Regional Correctional Facility.