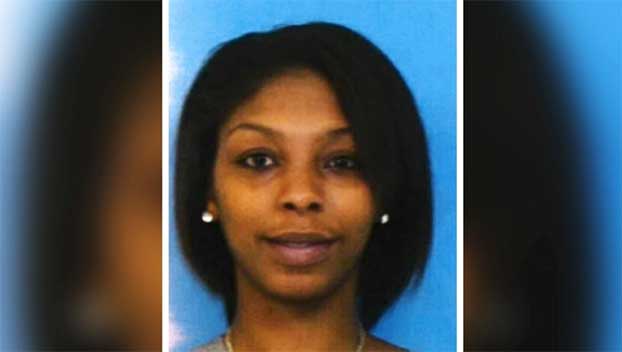 A Warren County jury has found a Vicksburg woman guilty of manslaughter in the July 2020 shooting death of a friend after a weeklong trial.

Ninth Circuit District Attorney Ricky Smith said the jury deliberated more than two hours before returning a verdict of guilty of heat-of-passion manslaughter against Talisha Butler, 37, in the July 15, 2020, death of Christopher Johnson, 37.

Smith said Butler’s attorney requested that heat-of-passion manslaughter be included in the judge’s instructions to the jury.

The shooting occurred in the 2100 block of Clay Street, behind Boston Fish Supreme. Vicksburg police officers responding to a report of a man shot in the chest arrived to find Johnson in the parking lot on the ground next to a vehicle. He was pronounced dead at the scene.

After Butler called 911, Moore was contacted and met Butler, who was a passenger in a car on Washington Street. From there, she was taken to the Vicksburg Police Department, where she was interviewed and later charged with murder.

Thursday, Judge Angela Carpenter set Butler’s bond at $500,000 and bound her case over to the Warren County Grand Jury. The bond was later reduced to $50,000 after a bond reduction hearing.