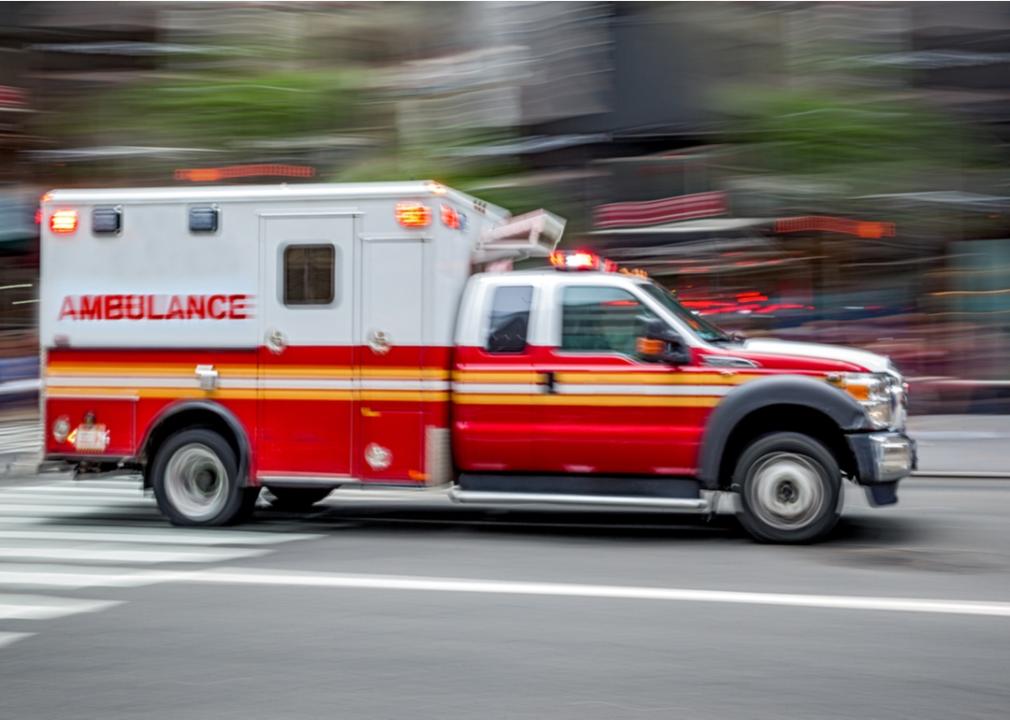 A Mississippi man who was involved in a head-on collision earlier this month has died from the injuries he received in the accident.

According to the Mississippi Highway Patrol, Tallent was driving a 1998 GMC pickup traveling north on Highway 25 in Smithville. Tallent’s vehicle then reportedly collided head-on with a 2006 Dodge Charger.

Tallent was reportedly wearing a seatbelt at the time of the accident.

Tallent was taken to a regional hospital, where he died on June 23.