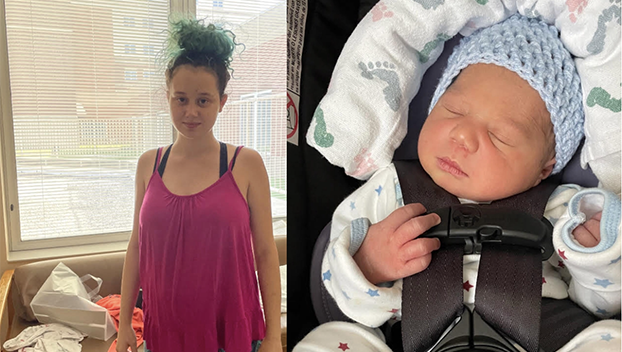 Angela Gail Kirk and Kyron Legend Kirk were last seen Monday, June 27, in the 1500 block of Goodman Road in Horn Lake at 6 p.m.

If anyone has information regarding the whereabouts of Angela Gail Kirk and Kyron Legend Kirk, contact the Horn Lake Police Department at 662-393-6174.