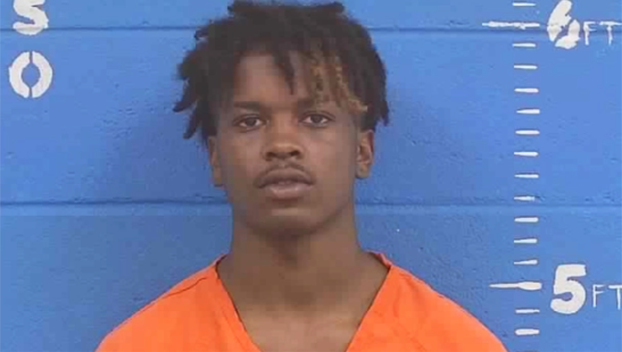 Four people have been arrested in connection with an armed robbery attempt in Brookhaven, including a teen recently charged with first-degree murder.

At approximately 7:47 p.m. Monday, Brookhaven Police were notified of the suspected armed robbery of an individual at his home. The victim stated four people had pulled up to his house in a vehicle, under the pretense of wanting to use his phone, according to BPD Det. Capt. Clint Earls.

While using the victim’s cell phone, the victim and one of the suspects became involved in a struggle over a firearm seen in the vehicle. The suspects fled the home, pursued in another vehicle by the victim.

When the chase reached I-55 South, the suspects allegedly fired gunshots at the victim. Mississippi Highway Patrol Troopers pursued the suspects and made a successful stop in Pike County. MHP notified the Mississippi Bureau of Investigation, which notified Brookhaven Police Department.

Four suspects were booked into the Lincoln County Jail and charged with armed robbery and conspiracy to commit armed robbery.

Reed was one of six suspects arrested in February in connected with a shooting at Central Park in McComb. Four people were injured and 6-year-old Oterrious Marks was killed. Reed and three other teens were charged with first-degree murder; two others — a 17-year-old and a 20-year-old — were charged with capital murder and aggravated assault.

Reed was out on bond at the time of Monday’s armed robbery. He and the other four suspects remain in the custody of Lincoln County Jail on Tuesday.

Police declined to identify the armed robbery victim or the location of the home.