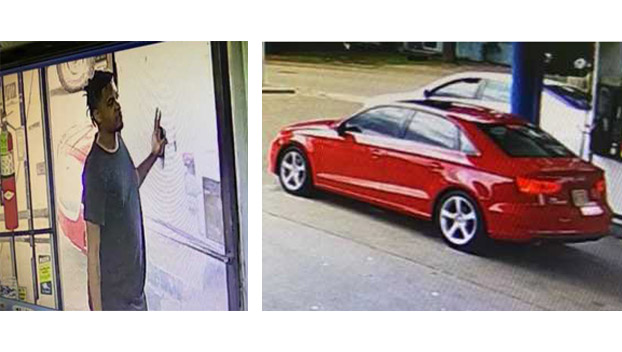 Police say a man was shot and killed while he was walking down the street in broad daylight Tuesday afternoon.

Police report that witnesses heard at least a dozen shot in a drive-by shooting on Lakewood Drive shortly before 4 p.m. Tuesday.

Jonathan Milsap, 20, was found lying dead in the street.

Jackson Police say that Milsap was shot multiple times by someone inside a red Audi.

Police released pictures of a man who is wanted for questioning and of the car they believe was used in the incident.

Anyone with information that can help police is asked to call Crime Stoppers at 601-355-TIPS.