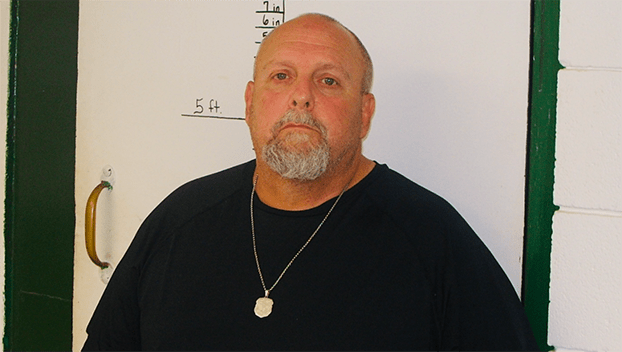 Cooley was placed on administrative leave by Sheriff Ron Strickland on June 16 while being investigated by the Mississippi Attorney General’s office regarding a case from January 2021. He is no longer employed with the JDC Sheriff’s Department effective immediately. “We are in complete cooperation with the Attorney General’s office and the investigation,” said Sheriff Strickland.

Cooley was released on his own recognizance. No further details were released at this time.