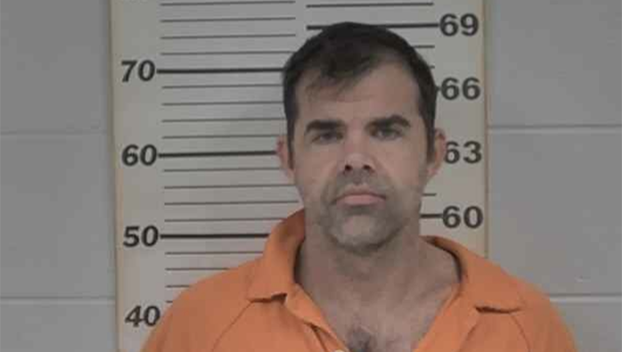 A Mississippi attorney has been indicted on murder and other charges in the death of a woman whose lifeless body was discovered inside his McComb house in 2021.

Jackson news sources report that McComb attorney Robert Lenoir has been charged with murder, tampering with a witness, tampering with evidence, child abuse, child endangerment, and two counts of possession of methamphetamine.

Officials believe that Lenoir killed Wendy McMahan Dansby in March 2021. The body of the woman was found in his house on Hope Drive in McComb.

Officials have released few details surrounding the death, including the relationship between Lenoir and Dansby.