‘Like a voice from Heaven’ — 15 years after death, Mississippi boy’s message in a bottle makes 295-mile journey back home 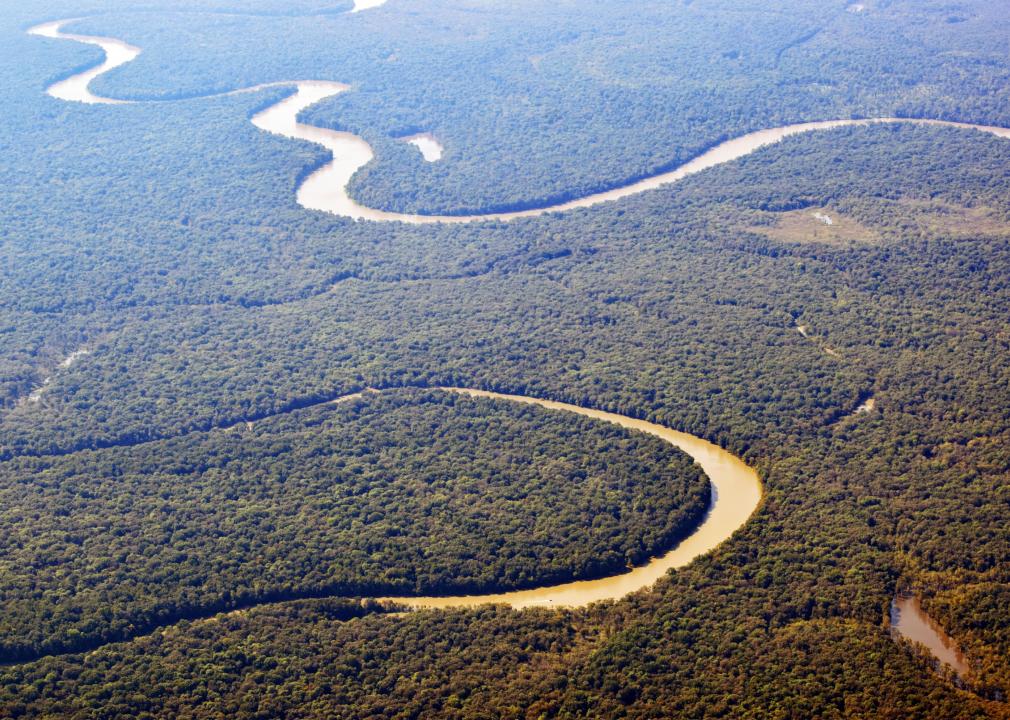 It was just a green bottle floating above a barge.

Over the past 33 years, currents had taken it 295 river miles through the Mississippi Delta.

However, Billy Mitchell didn’t know that when he walked by it at first, before it caught his eye.

For 30 minutes he worked to gently remove the paper inside. Time and moisture had taken their toll, but some of the words were still legible.

The handwriting was that of a child.

This message in a bottle — found in the Yazoo River Diversion Canal in Vicksburg on April 5 — would change the lives of the Big River Shipbuilders’ employee and his coworkers.

It would shock a retired schoolteacher.

It would bring tears of gratitude and comfort to the parents of the boy, who died unexpectedly in 2007 at age 29.

Finding a bottle with a message inside — it’s a thing books and movies are made of. This Mississippi version would eventually unite strangers, but first it would take some detective work.

Mitchell said he and coworkers were salvaging sunken floats, which are smaller versions of a barge, the day the bottle was found. It was apparently floating in the canal above one of the barges and came to rest on the deck as the barge was raised.

Mitchell found the bottle while inspecting the barge.

“I was shocked and excited,” Mitchell said. “You hear about messages in a bottle, but I never thought I’d find one in the canal over here.”

Later that day, Mitchell took the bottle and note back to the shipyard.

“When they walked in with it, they were so excited that I got excited, too,” said Brad Babb, safety and compliance officer with the company. “My first instinct was let’s play detective. Let’s do this and find this kid.”

Babb and others attempted to piece together the tattered message, but couldn’t quite make out the name. However, they could tell the child was from Oxford, and it appeared the message could have been part of a class project in 1989. Babb called schools in the Oxford area, but made no progress. So, he decided to post a photo of the message on social media.

It wasn’t long before the identity of the boy would come to light.

Dr. Eric Dahl of Oxford was at church a few days after Babb had turned to social media. He received a phone call, something he normally wouldn’t answer while at church, but he was on call that evening and thought it might be someone at a hospital trying to contact him.

It wasn’t. It was someone alerting him of the post on social media.

His son, Brian, had written the message in the bottle in 1989 when he was 11 years old.

Brian, who was born in 1977, was the first son of Eric and Melanie Dahl.

“It’s astounding it happened,” Eric Dahl said. “We get a message 33 years after Brian put it in the river.”

While the elements made some of the message he wrote illegible over time, his name and handwriting are enough.

“It’s like something in a fictitious novel or something you’d see on TV,” Eric Dahl said. “To see Brian’s handwriting from when he was 11 or 12 years old — it was miraculous.

“It was a gift from on high. We’re a praying family and this is a part of God’s providence.”

Eric Dahl said it was part of a class project when Brian was in sixth grade at Oxford University School.

“It was just kind of incredible to me that could happen,” Melanie Dahl said. “I didn’t remember the whole project, so it was a surprise. The fact it was my son who wrote that 33 years ago — what are the odds of that bottle being found?”

Melanie Dahl said her son was highly intelligent and enjoyed reading and chess. She also said he had a sense of humor.

That sense of humor could be coming into play over the discovery of the bottle. Melanie Dahl believes Brian is in Heaven and looks down at those he loves from time to time.

“If that’s true, he’s getting a really big kick out of this,” she said.

“It was actually the beginning of the year,” Burnett said. “It was one of the early stories in our reading book. The story had to do with the fact that over time people had put messages in bottles. We decided to do that. We decided it was a class project.”

Each of the dozen or so students in the class brought bottles to school. They wrote their names, addresses and telephone numbers on pieces of paper along with a personal message.

The messages were placed in bottles that were capped and sealed with wax. The class then took a field trip to Sardis Lake and tossed the bottles in the Little Tallahatchie River below the lake’s dam.

On top of being a fun outing, the project also served as a geography lesson. Burnett said she took the opportunity to teach students about where the bottles could float through the Delta river system and into the Mississippi River.

In the late 1990s, one of the bottles was found and the student was contacted. To have a second bottle recovered, Burnett said, was surprising in more ways. First, that folks made the effort to find the family, and secondly, that it was Brian’s.

“Brian was a very promising young man,” Burnett said. “Even in the sixth grade it was obvious. It is an amazing story of an outstanding young man.”

Babb, who posted the social media message, talked about the call he received from Eric Dahl.

“I spent 30 to 45 minutes talking to the dad and I probably cried three times,” Babb said. “He said over and over his son was his best friend. For a dad who’s lost a child and being able to give that back to him, that means so much more than words can describe. We’re a small family business and we all have kids. We can all sympathize.”

The news of Brian, a person Mitchell had so wanted to meet, struck him emotionally, too.

“Once he found the parents, Brad called me in tears and I was in tears,” Mitchell said. “When Brad told me he’d passed away, it sent chill bumps down my spine. It really did.”

In Brian’s death, the Dahls lost one of the most precious parts of their lives, but the long-forgotten message he left behind has connected strangers in a way few will ever know.

The Dahls plan to meet the employees at the shipyard and take the message in a bottle home.

“We’re trying to plan a trip down to the shipbuilders and buy them a meal and hug their necks,” Eric Dahl said. “Something profound has happened that brought us together, so we wanted to do it in person. They were like instant family. To see something connect people instantly is a beautiful thing, it was typical of Brian to bring people together. It’s a testament to who he is and was.”