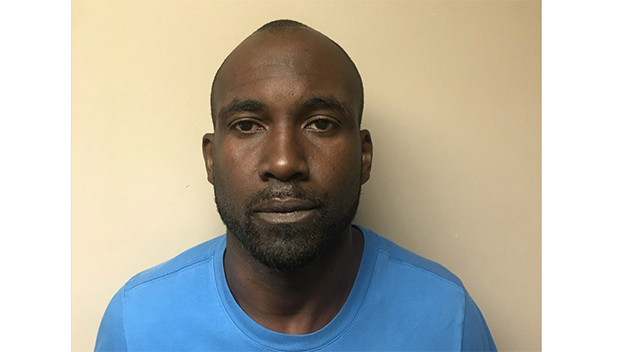 A man has been arrested after he reportedly followed women in two Mississippi grocery stores in order to take pictures up their skirts.

Officials from the Tupelo Police Department have arrested Ira Montrel Temple, 41, of West Point, and charged him on two counts of voyeurism after they were notified of an incident at an Aldi’s grocery store on North Gloster.

One June 29, a suspect, later identified as Temple, was reported to be following a victim in the business and taking pictures of the victim by positioning a phone camera low enough to see up the victim’s skirt

Police say the incident was similar to another report on June 20 that Tupelo Detectives were investigating regarding the same type of crime at a. local Kroger on Main Street.

Temple was identified, located and arrested on June 30.

On July 1, Tupelo Municipal Court Judge Allen set bond at $10,000 for these charges. This case will be presented to the Lee County Grand Jury.