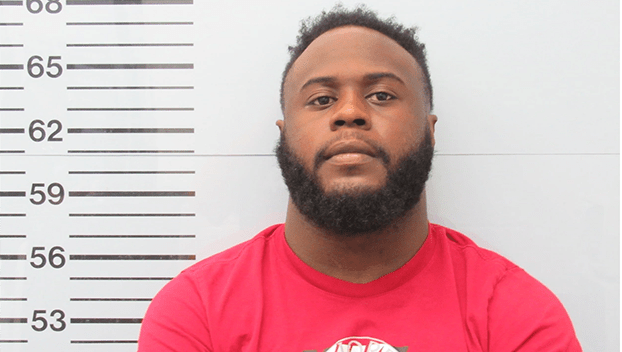 A Mississippi man has been arrested and charged with three counts of armed robbery.

On June 25, the Oxford Police Department took a report regarding a robbery that occurred near University Avenue and Highway 7.

After an investigation, Shaquavious Quarles, 23, of Oxford was taken into custody. Police say the stolen property was recovered.

Quarles was taken before a Lafayette County Justice Court judge for his initial bond hearing and issued a $30,000 bond.