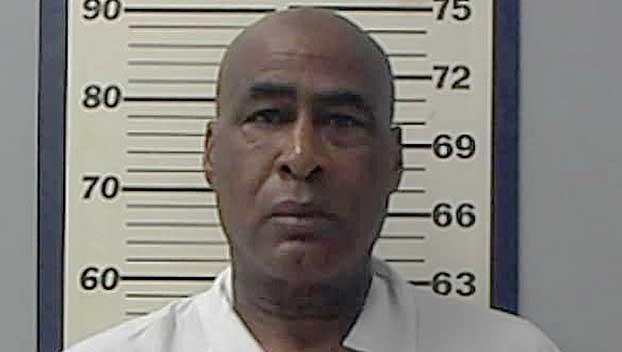 A Mississippi man has been arrested after police say he stabbed a fellow employee during a fight at a chicken processing plant.

Around 5 a.m., police were called to Sanderson Farms after two employees got into an altercation that left one employee with life-threatening stabbing injuries.

Before police arrived, the Sanderson Farms management team and security staff had already separated the two employees, and they were able to surrender Gibson into police custody.

He was being held Saturday in the Rankin County Jail under a $1 million bond.