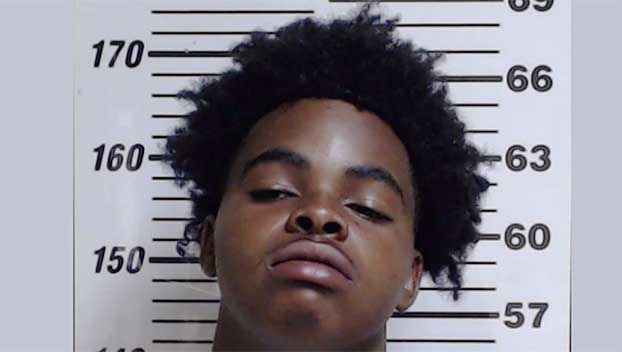 Police say a Mississippi teenager shot and killed one person and wounded another Sunday night after a fight over sunglasses escalated.

Gulfport Police say they arrested Lional Cornelius Jackson Jr., 16, and have charged him with one count of murder and one count of aggravated assault.

Police say they were called to a Gulfport apartment complex at approximately 9 p.m. Sunday where two people were found with gunshot wounds.

Investigators said Jackson and one of the victims were in a fight earlier Sunday over sunglasses. The second victim was apparently shot by stray bullets.

Jackson was held on a combined $1.25 million in bonds.