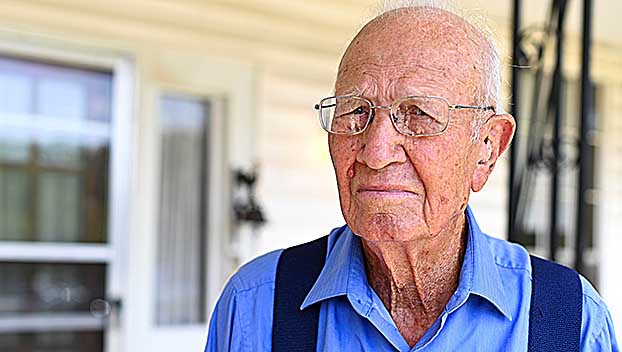 Bradford Freeman, assigned to ‘Easy’ Company, 2nd Battalion of the 506th Parachute Infantry Regiment of the 101st Airborne Division, in this file Air Force photo taken on Sept. 3, 2020, in Mississippi. At 19 years old he flew over the beaches of Normandy and parachuted with his brothers in arms towards foreign soil. (U.S. Air Force photo by Senior Airman Keith Holcomb)

Bradford Freeman, the last survivor of the famed Army unit featured in the World War II oral history book and miniseries “Band of Brothers” has died at the age of 97.

Freeman was an 18-year-old student at Mississippi State when he enlisted to fight in World War II. He volunteered to become a paratrooper and became a mortarman in Company E, 506th Parachute Infantry Regiment, 101st Airborne Division.

He parachuted into Normandy on D-Day, fought in Operation Market-Garden, and was wounded in the Battle of the Bulge, later participating in the occupations of Berchtesgaden, Germany, and Austria.

“After the war, he returned to Caledonia and married Willie Louise Gurley on June 29, 1947, and worked as a mail carrier for 32 years,” the obituary said.

University of New Orleans historian Stephen E. Ambrose’s “Band of Brothers,” about “Easy Company” and its members, was a best-seller and inspired the 2001 HBO miniseries with the same title.

Freeman is survived by a sister, two daughters, four grandchildren and 10 great-grandchildren.

“Our dad was always astounded that a country boy from Mississippi was able to see so many places and meet so many interesting people,” the obituary said. 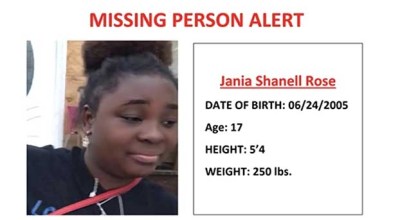