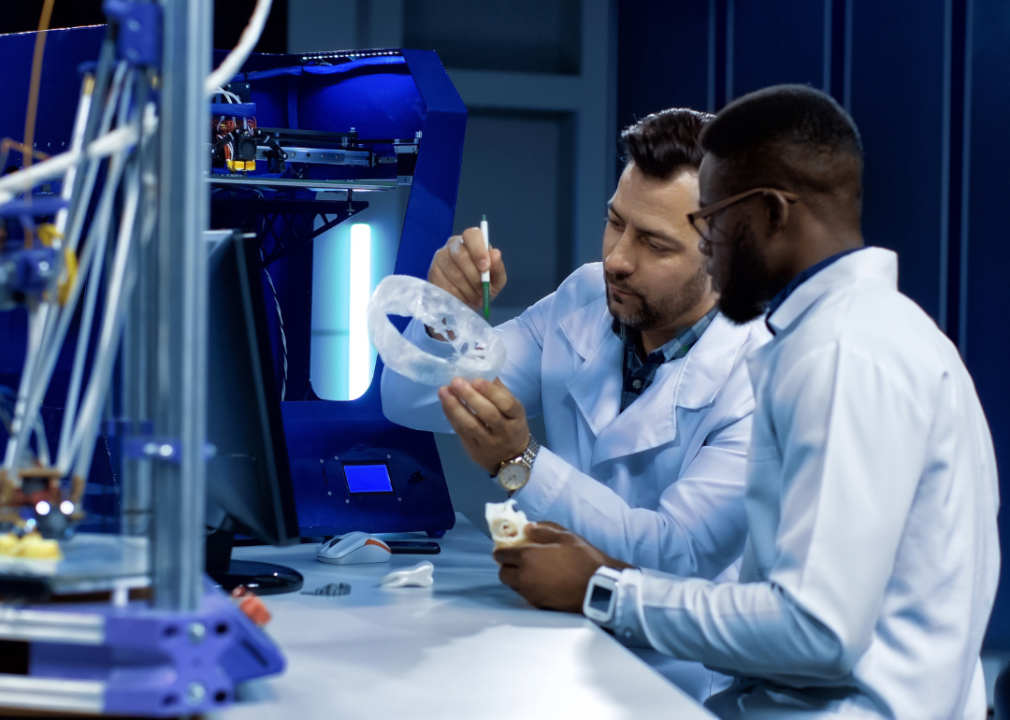 Propel(x) curated a list of five startup-led tech trends in the 21st century that transformed industries. This list primarily looks at deep tech sectors, with many of the mentioned startups having grown into household names and multibillion-dollar companies today.

Deep tech refers to scientific or engineering innovations that completely disrupt existing industries through years of research, patent application, and other forms of intellectual property. Because of the time and investment needed to bring deep tech solutions to market, many startups require significant and sustained capital to get up and running.

Startups raised $342.2 billion in venture capital in 2021 and $70.7 billion in the first quarter of 2022 alone, according to PitchBook’s Venture Monitor report. Deep tech startups appeal to investors looking for novel engineering solutions that can potentially snowball into new industries. Electric vehicles are changing the way automakers think about car design. Smartwatches are enabling people and their doctors to track their health and fitness. Virtual reality has moved beyond gaming and into the office. 3D printing is changing the manufacturing landscape, and reusable rockets are creating possibilities for business and leisure in outer space. 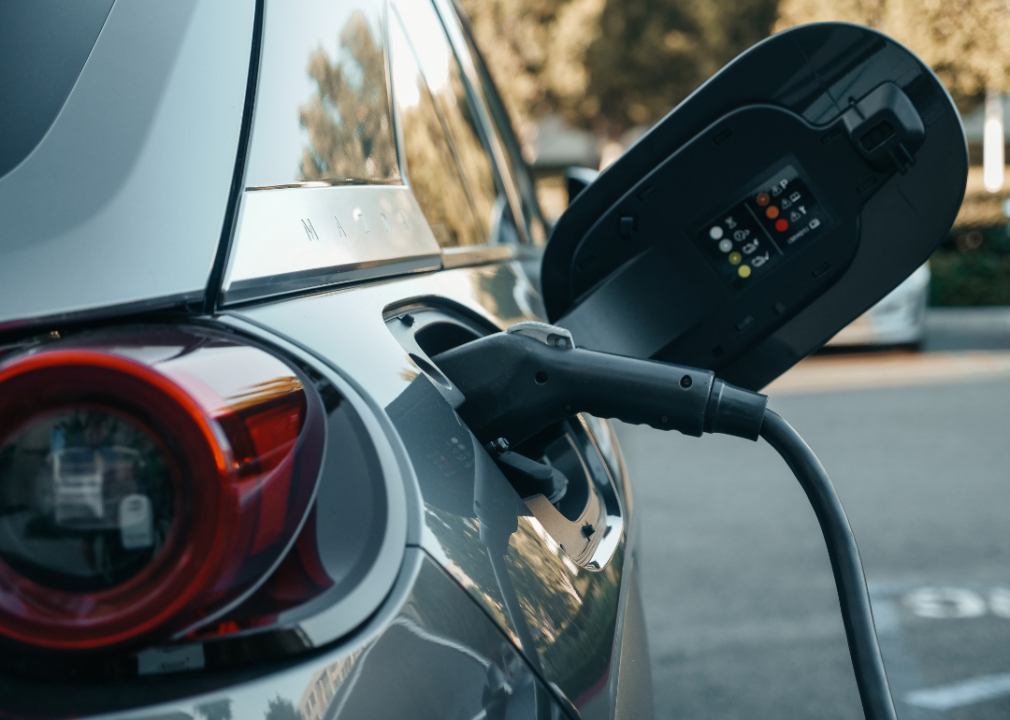 From January to May 2022, more than 345,000 plug-in hybrid and battery electric vehicles have been sold in the U.S. Perhaps the most well-known maker of electric vehicles, or EVs, is Tesla, which was founded in 2003 by Martin Eberhard and Marc Tarpenning and has revolutionized the industry. Tesla’s first car, the Roadster, released in 2008 and performed as well as a sports car with a traditional combustion engine. Nearly 2.7 million EVs have been sold in the U.S. since 2010. While EVs have been around since the 1800s, a combination of environmentalism, the price of fuel, and growing EV infrastructure has driven sales in recent decades. 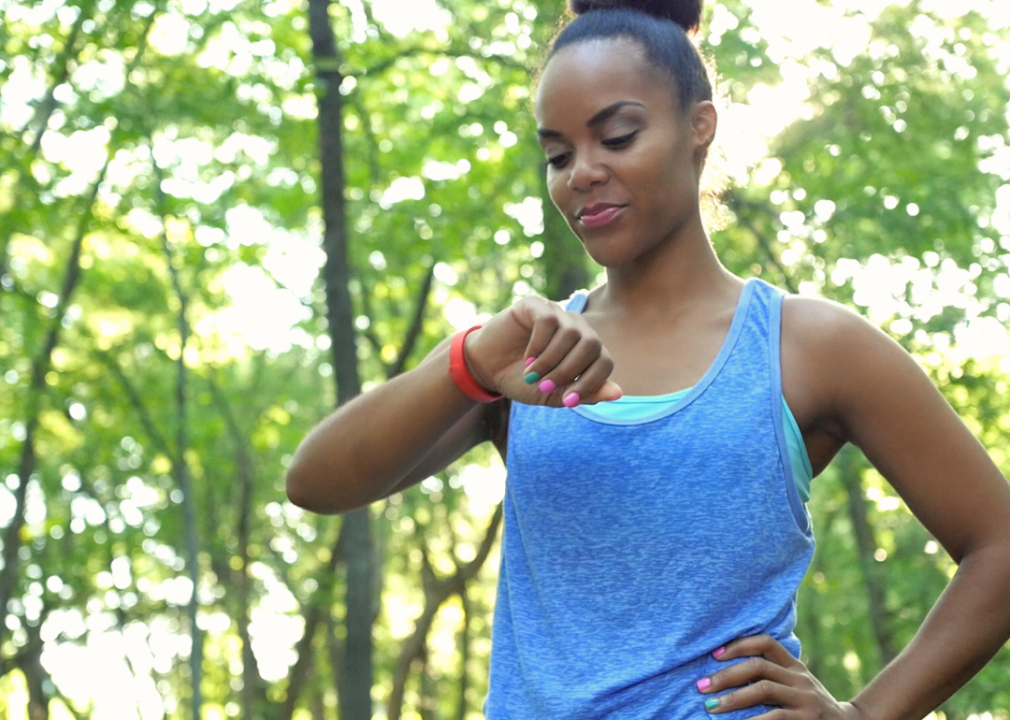 At least 1 in 5 U.S. adults regularly wear a smartwatch or fitness tracker as of June 2019. Wearable technology includes smartwatches, smart clothing, and implanted technology. Fitbit became the first household name in wearables when it launched its first tracker in 2009. There were 78 million U.S. smart wearable users in 2021, with that figure expected to reach 93.7 million by 2025, according to Insider Intelligence. The next generation of wearables go beyond step counters into biosensors that offer real-time feedback to help patients and their doctors monitor chronic and acute conditions. 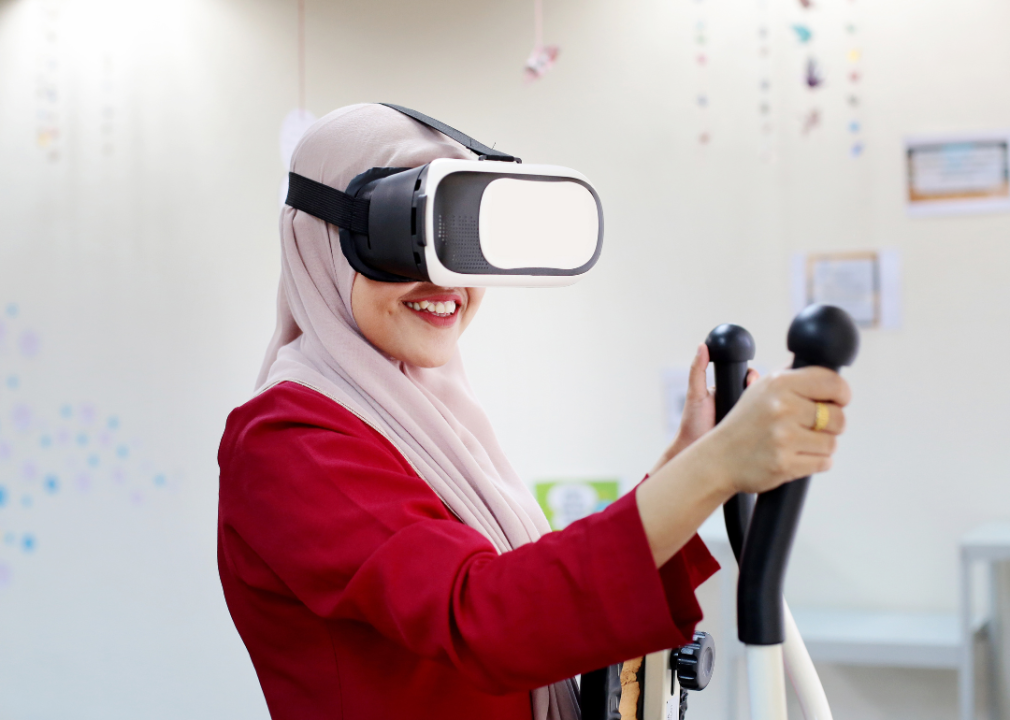 Augmented reality became mainstream in 2016 with the release of Pokémon Go, where digital Pokémon are superimposed on a real-world view. Since then, AR and VR have moved beyond games and gimmicks into a variety of industries including retail, health care, and construction. There are an estimated 1.07 billion AR devices worldwide today, and by 2024, that figure will reach 1.73 billion, per ARtillery Intelligence. Oculus was acquired by Meta (formerly Facebook) in 2014. The company has led the latest round of VR advancement and envisions a future where work, entertainment, and social engagements happen in the metaverse enabled by VR technology. 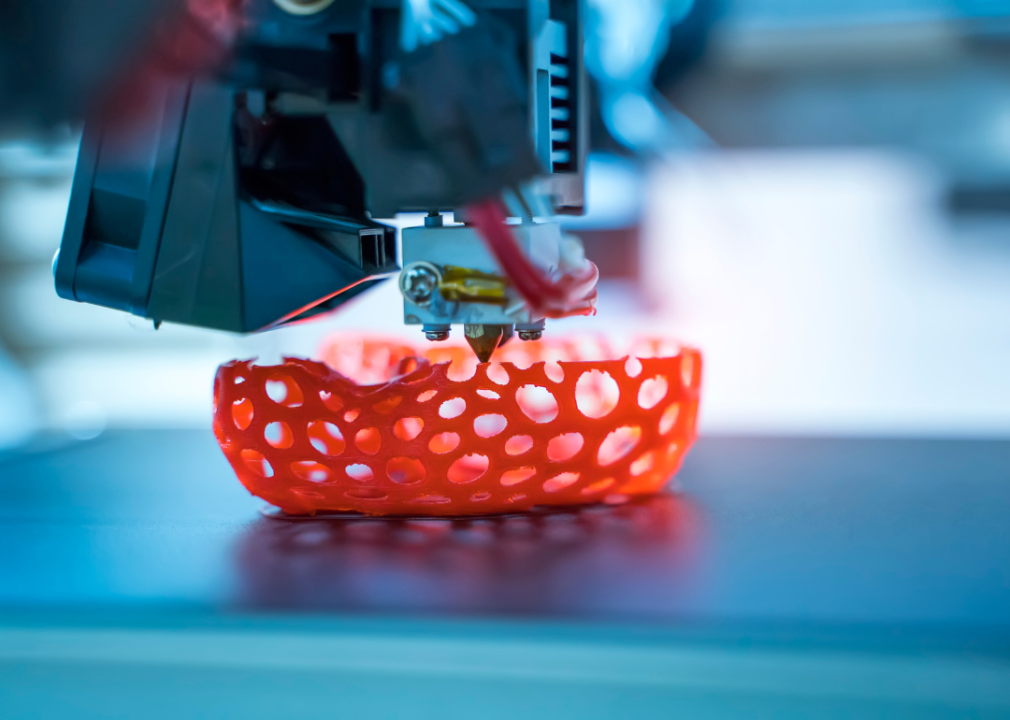 The first 3D printing patent was filed in 1980, and in 2009, MakerBot brought open-source DIY 3D printing kits to the masses. The 3D printing, or additive manufacturing, industry was worth $10.67 billion in 2021 and is projected to reach $50.82 billion by 2030, according to SmarTech Analysis. Additive manufacturing is the process of using computer-aided design and object scanners to precisely create an object layer by layer. In May 2022, two of the leading 3D printing companies, MakerBot and Ultimaker, announced a merger, which will push desktop 3D printing into the mainstream business environment. One of the newest frontiers of 3D printing is customizable medicine including medical devices, implants, and tissue engineering. 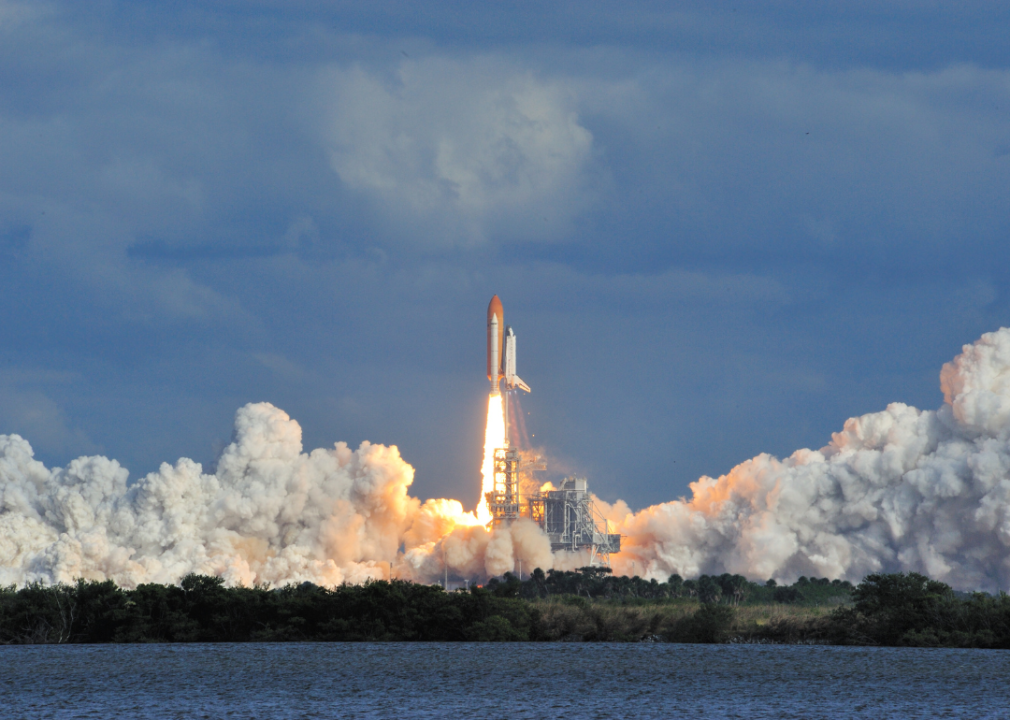 Since Sputnik first launched in 1957, governments and defense contractors have cornered the market of making single-use rockets that burned up on reentry to the atmosphere. SpaceX, which was founded in 2002, has had 164 total launches and 126 landings of reusable rockets. Blue Origin, which was founded in 2000, has sent 25 nonprofessionals on suborbital space tourism flights. These two companies, alongside dozens of other startups, are leading the way in reusable rockets and space innovation. Investors funneled $15.4 billion into 212 space startups in 2021, surpassing the previous year’s record-setting $7.7 billion, per Bryce Tech. Launch companies may enable other industries to bloom, including asteroid and moon mining, in-space manufacturing, and the in-space supply chain.

This story originally appeared on Propel(x) and was produced and
distributed in partnership with Stacker Studio.